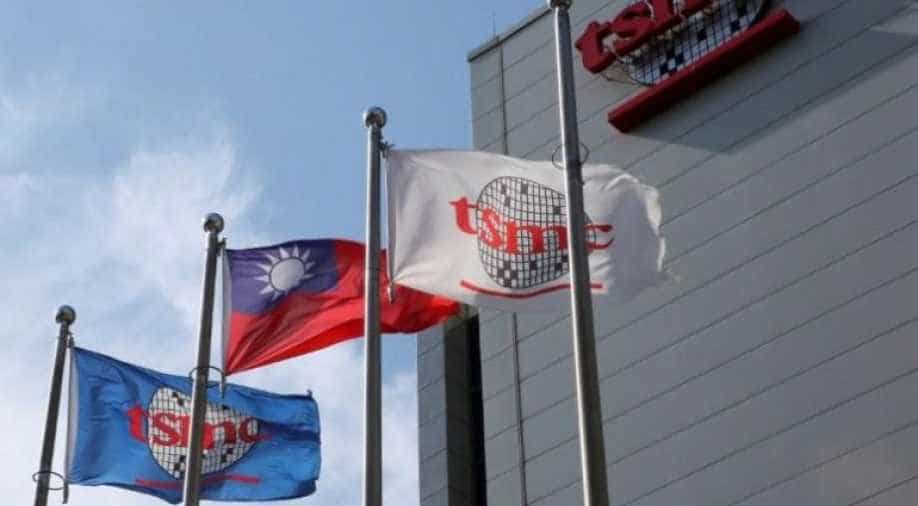 TSMC is a major supplier to U.S. tech giants such as Apple Inc and Qualcomm Inc, as well as Chinese firms like Huawei Technologies, which has not been America's favourite right now.

As the US President Donald Trump has threatened to cut all ties with China and bring manufacturing back overseas, Taiwan Semiconductor Manufacturing Co. Ltd. (TSMC) has announced plans to build a $12 billion factory in Arizona. The factory aims to create over 1,600 jobs in the US.

U.S. Secretary of Commerce Wilbur Ross said the deal is "another indication that President Trump’s policy agenda has led to a renaissance in American manufacturing."

TSMC is the biggest contract chipmaker. It is also a major supplier to U.S. tech giants such as Apple Inc and Qualcomm Inc, as well as Chinese firms like Huawei Technologies, which has not been America's favourite right now.

"This project is of critical, strategic importance to a vibrant and competitive U.S. semiconductor ecosystem that enables leading U.S. companies to fabricate their cutting-edge semiconductor products within the United States," TSMC said.

TSMC aims to build the plant over nine years. "The scale and technology is similar to what TSMC did in China, suggesting a balance between the US & China,"  Bernstein analysts commented.

This project can act as a peacemaker between the countries who have been engaged in a vocal war for the past few months. "While it is hard to be certain, we believe that TSMC announcing a U.S. Fab could remove the threat of further Huawei restrictions in the very near-term at least," JP Morgan analysts noted.

However, nothing can be guaranteed at this point, considering the political environment in both the countries.

The plant, the biggest foreign investment by TSMC, will produce the most sophisticated 5 nanometer chips, which can be used in high-end defense and communications devices.