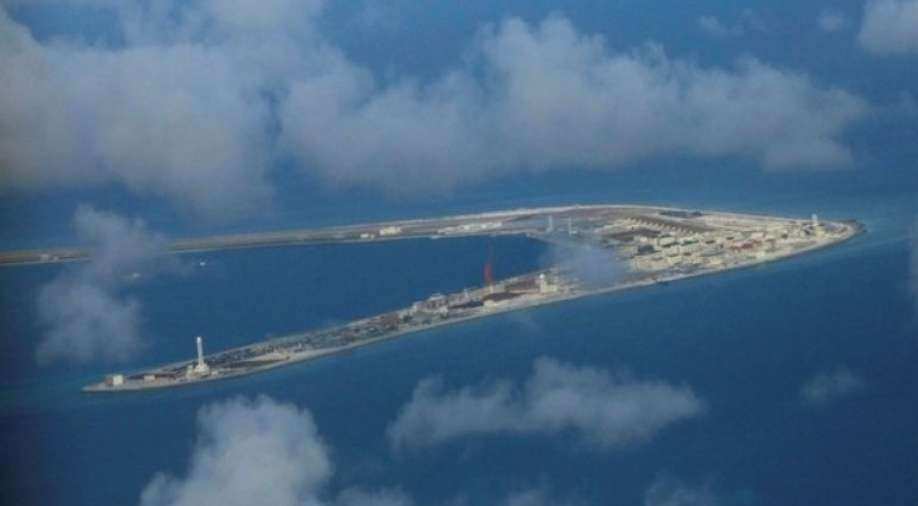 NSB Director-General Chen Ming-tong on March 10 confirmed that a People's Liberation Army Air Force (PLAAF) plane had crashed into the South China Sea on March 1, according to Taiwan News.

Also read | In pics | With Ukraine under attack, Taiwan military gears up

Earlier there were reports that a Chinese military patrol plane had crashed off the coast of Vietnam. However, China never acknowledged the incident, but as per the Taiwanese media there was a sudden drop off in Y-8 flights through Taiwan's air defense identification zone (ADIZ), with none reported from March 2 to March 7.

Taiwan Society for Strategic Studies researcher Chang Ching on March 7 decried media report as "nonsense," asserting that China`s military is more open than in the past and that if a crash had occurred, it would not have covered it up, Taiwan News reported.