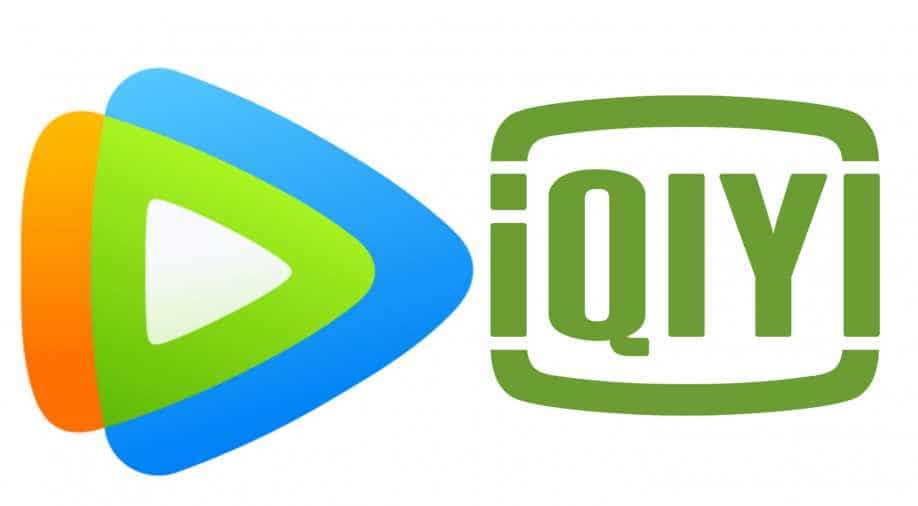 Tencent Video and iQiyi both offer services that are similar to Netflix. They stream licensed content, and also produce original television shows and movies that have become popular with Mandarin-speaking audiences.

Taiwan has banned iQiyi (IQ) and Tencent (TCEHY) from operating streaming video services on the island.

According to a government notice published online Tuesday, Tencent Video and iQiyi have been "operating illegally" in Taiwan by partnering with local broadcasters and distributors to provide their video content through streaming services.

To this end, Taiwan's National Communications Commission announced new rules that would prohibit Taiwanese individuals and companies from providing services to mainland Chinese streaming operators and distributing their content. This decision is provisional pending a 14-day public comment period.

The rules are set to take effect on September 3.

The proposed ban is being seen as an evidence of the growing backlash against China's tech champions in global markets.

Relations between Beijing and Taipei have been souring ever since the election of Taiwan President Tsai Ing-wen in 2016, who was perceived by the Chinese government as being in favour of the island's formal independence. Washington has also moved closer to Taiwan.

Tencent Video and iQiyi both offer services that are similar to Netflix. They stream licensed content, and also produce original television shows and movies that have become popular with Mandarin-speaking audiences.

In addition, the Trump administration earlier this week restricted Huawei's access to advanced semiconductors. British officials last month cited the disruption to Huawei's supply chain as a key reason it banned the company from the United Kingdom's 5G network.

The Indian government in recent months has also banned TikTok and WeChat, as well as dozens of other popular Chinese apps.