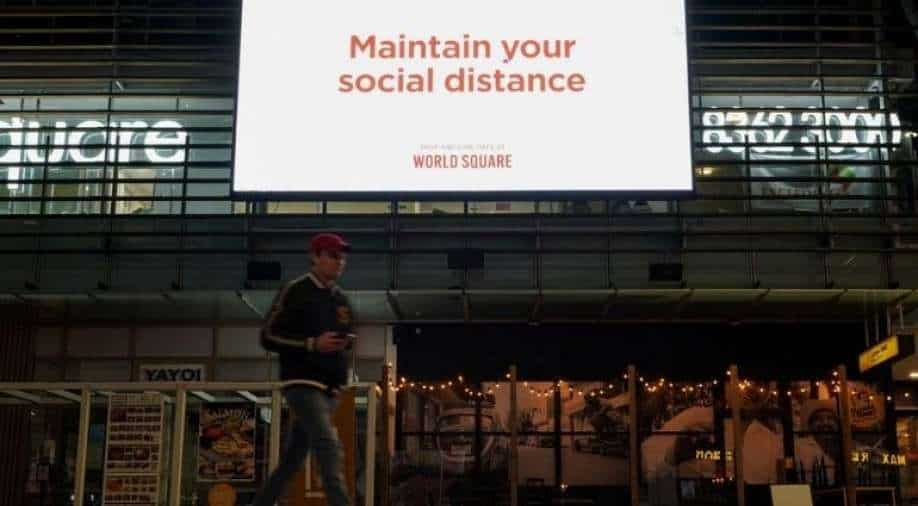 Adding to the fear of another possible outbreak, Australia announced its first coronavirus-related death in Sydney.

This death has come as Sydney is battling to control the widespread of the Delta variant which has also been labelled as a "variant of concern" by the World Health Organization (WHO).

The woman was in her 90s and took his last breath a few hours after she tested positive for coronavirus. She became the first victim to die from a locally acquired infection in the country.

The death has come as Sydney enters its third week of lockdown, even though cases have been alarming increasing.

"Given where we're at and given the lockdown was supposed to be lifted on Friday, everybody can tell it's highly unlikely at this stage, given where the numbers are," Berejiklian said.

To warn citizens against a possible deadly outbreak, the government of Australia has launched a new advertising campaign that urges people to stay vigilant and arm themselves against coronavirus by getting vaccinated and staying at home.