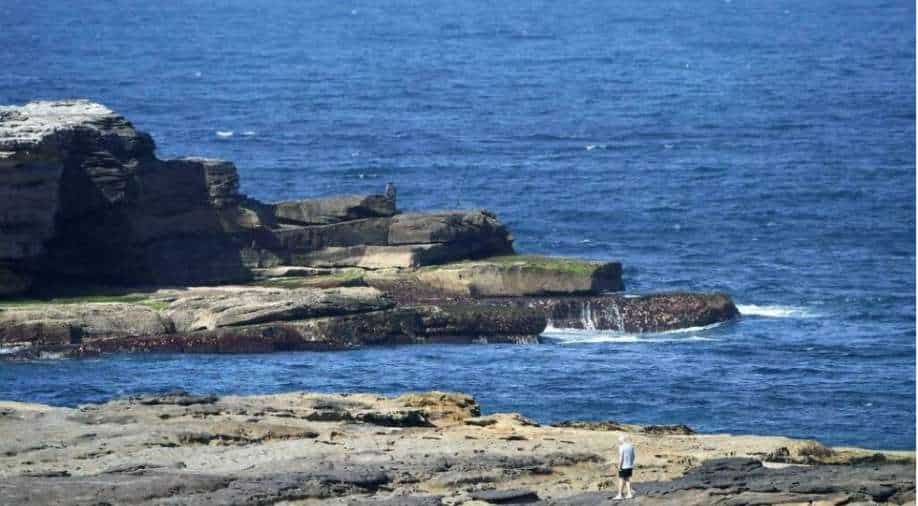 Sydney officials have launched a frantic search to capture a giant great white shark that devoured an ocean swimmer, sending shockwaves across Australia.

Police have deployed baits, dispatched drones to scour the ocean and launched spotters on boats to try to catch the creature, which is believed to be at least three metres (10 feet) in length.

The victim has been identified as a 35-year-old British man named Simon Nellist, BBC reported.

According to the UK news outlet, Nellist was a member of Sydney’s Scuba Diving Social Club and a regular swimmer at the beach.

Nellist was attacked on Wednesday afternoon off Little Bay in east Sydney.

A rescue helicopter and four ambulances were dispatched, but the victim couldn’t survive after suffering “catastrophic injuries”.

It was the first fatal shark attack in Sydney since 1963.

“Based on footage provided by the public including eyewitness accounts... shark biologists believe that a White Shark, at least three metres in length, was likely responsible," the state government's Department of Primary Industries said.

The department announced that it was deploying “six SMART drumlines” around the beach.

Drum lines feature hooks loaded with bait and are used to trap sharks that can then be tagged and moved to deeper ocean away from the coast.

Their use is controversial because hooked animals have been known to die before being moved, and non-target species can become snagged.

Shark attacks in Sydney are uncommon because the city has long had nets and other deterrents in its waters.

According to local media reports, Australia typically records about 20 shark attacks each year, with most in New South Wales and Western Australia.