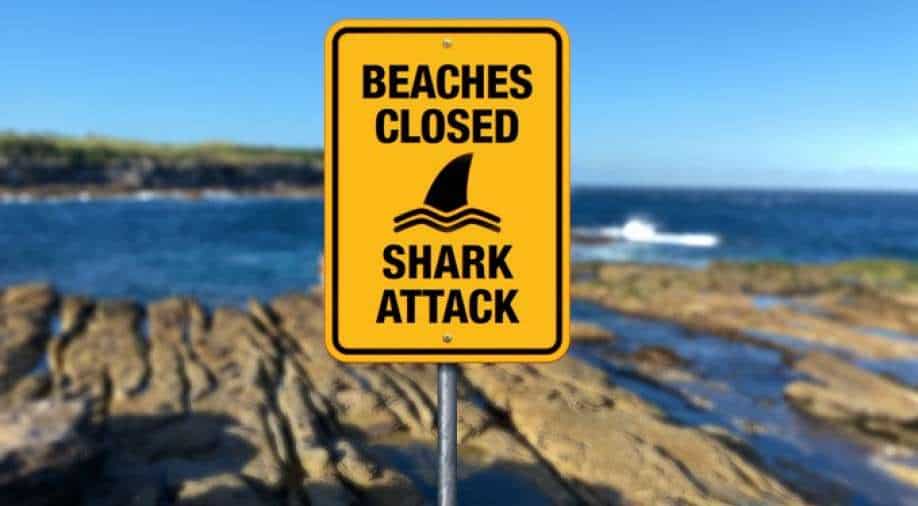 A swimmer was killed after being fatally attacked by a shark off a popular Sydney beach on Wednesday, making it the first incident in nearly 60 years.

Emergency services were later rushed to the site after the visitors saw a man yelling for help as he was being attacked by the shark.

“Some guy was swimming, and a shark came and attacked him vertically," witness Kris Linto, told Nine news channel.

“We heard a yell and turned around it looked like a car had landed in the water, a big splash then the shark was chomping at the body and there was blood everywhere,” he added.

Rescue crews on jet skis and in boats found human remains in the water.

Another witness, who was fishing nearby, told ABC, “When he went down there were so many splashes.”

New South Wales Police have not yet identified the swimmer and have closed the Little Bay Beach for now.

An ambulance spokesperson said paramedics were called to Little Bay but "unfortunately this patient had suffered catastrophic injuries and there was nothing paramedics could do".

Local media reported that the Wednesday shark attack was the first in Sydney since 1963.