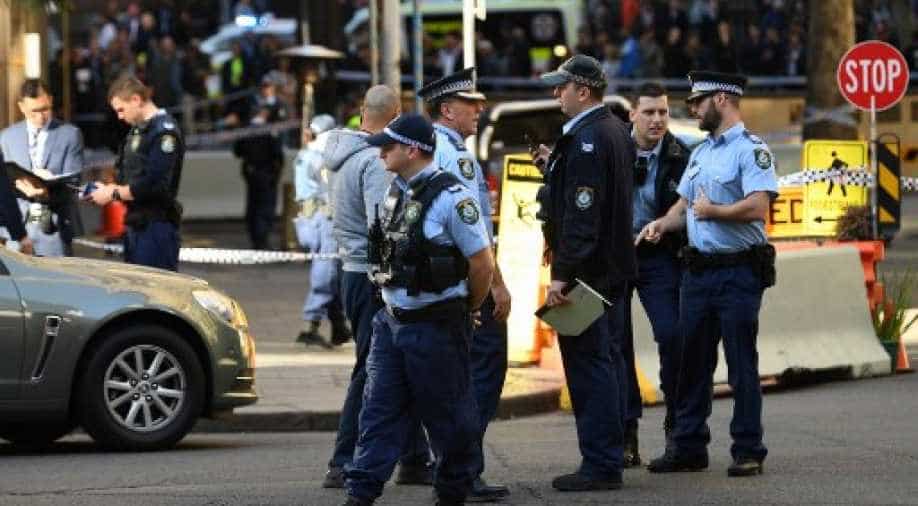 The incident brought mid-afternoon traffic in Sydney to a standstill and sparked a police investigation.

After a man went on a stabbing attack in downtown Sydney killing one woman and wounding another, police said he was carrying a knife and a computer thumb drive containing information about deadly attacks in North America and New Zealand when he went on the frenzy as a "lone actor".

"Obviously as the investigation continues we will reassess that," Fuller added.

The incident brought mid-afternoon traffic in Sydney to a standstill and sparked a police investigation into how the accused man, aged 21, went from living with his parents to what police said was a terrible crime.

"He is by definition at the moment a lone actor. Information was found on him that would suggest he has some ideologies in relation to terrorism but he has no links to terrorism," the police commissioner said, adding, "there is no current intelligence on this individual and he has no apparent links to other terrorist organisations."

As far as the death toll was concerned, the police did not say how the first woman died but said the man was responsible for both attacks. The unidentified man had also tried unsuccessfully to stab other people, police said which was termed as an "unprovoked attack".