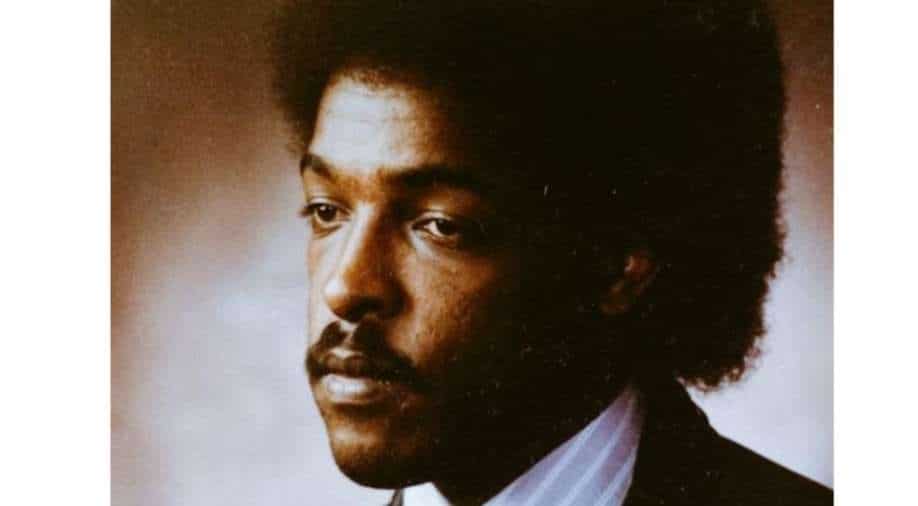 Meanwhile, press rights group Reporters Without Borders (RSF) renewed a call to Swedish prosecutors to investigate crimes against humanity in the case.

Sweden's prime minister on Thursday called on Eritrea to free a Swedish-Eritrean journalist held without charge for two decades, as an NGO petitioned Swedish authorities to investigate human rights abuses in the case.

Dawit Isaak was among a group of around two dozen senior cabinet ministers, members of parliament and independent journalists who were seized in a draconian purge in the east African country in September, 2001.

"Today marks 20 years since Dawit Isaak was arrested in Eritrea. That is an incredibly long time," Swedish Prime Minister Stefan Lofven said in a post to social media.

"My government and multiple previous governments have worked intensely with Dawit's case. Our work has so far not had the result we wanted, but we will never give up," Lofven added.

Meanwhile, press rights group Reporters Without Borders (RSF) renewed a call to Swedish prosecutors to investigate crimes against humanity in the case.

A Swedish law adopted in 2014 enabled the prosecution for such crimes even if committed elsewhere in the world.

A similar petition was filed with Swedish authorities in October last year, but prosecutors declined to open a case, arguing there were practical obstacles to the investigation even if there was reason to believe crimes had been committed.

"RSF requests that the Prosecution Authority take their international responsibility and open a preliminary investigation for crimes against humanity in Dawit Isaak's case," the group said in a statement on Thursday.

He had fled to Sweden in 1987 during Eritrea's struggle against Ethiopia which eventually led to independence in 1993. He returned in 2001 to help shape the media landscape.

RSF ranks Eritrea as the world's most repressive country when it comes to press freedom, ahead of North Korea and Turkmenistan.