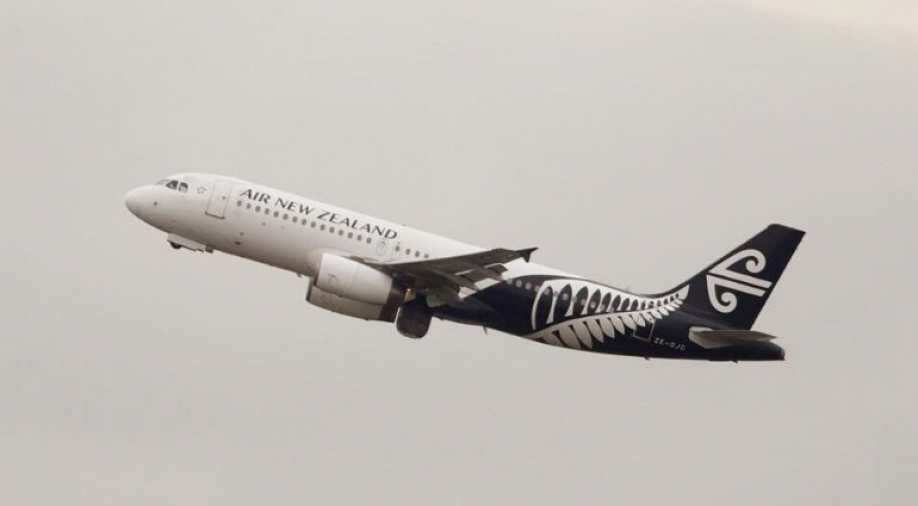 The International Air Transport Association (IATA) said last week that global airlines cut domestic fares by an average 23% in May, and previously warned traffic would not return to pre-crisis levels until at least 2023.

Air New Zealand will be nimbler, fly fewer passengers and routes, and may cut more jobs as it targets a return to "healthy profits" by 2022, its chief executive said as he navigates the airline through the coronavirus crisis.

Greg Foran laid out an 800-day plan to customers and staff under which the national flag carrier will look at how to further cut labour costs, including leave without pay, reduced hours or possibly laying off more people.

"We must first survive, then revive and finally thrive," Foran said in an email to staff and customers, as he forecast revenue for the next financial year to more than halve from recent levels.

Shares of the airline surged 11% to NZ$1.82, its highest in almost three months.

Airlines have slashed thousands of jobs and set aside cash for impairments on aircraft as the coronavirus damaged demand amid global lockdowns. Even as countries re-open, profits may be threatened by people refraining from travel and lower fares due to discounts.

The International Air Transport Association (IATA) said last week that global airlines cut domestic fares by an average 23% in May, and previously warned traffic would not return to pre-crisis levels until at least 2023.

Foran envisions Air New Zealand will be 70% of its pre-COVID-19 size by August 2022 and hinted at further layoffs as the second phase of a cost-cutting plan, to save around NZ$150 million ($98 million), began.

"I am really sorry we are in a situation of needing to reduce our wages bills further, but I believe this is what we need to do with some urgency," he said.

The company has ramped up domestic capacity to 55% of normal levels as New Zealand eases curbs after containing the outbreak, but is not betting on a return to long haul flying until next year.