Surprise medical bills cost Americans millions. Congress is finally set to ban most of them. 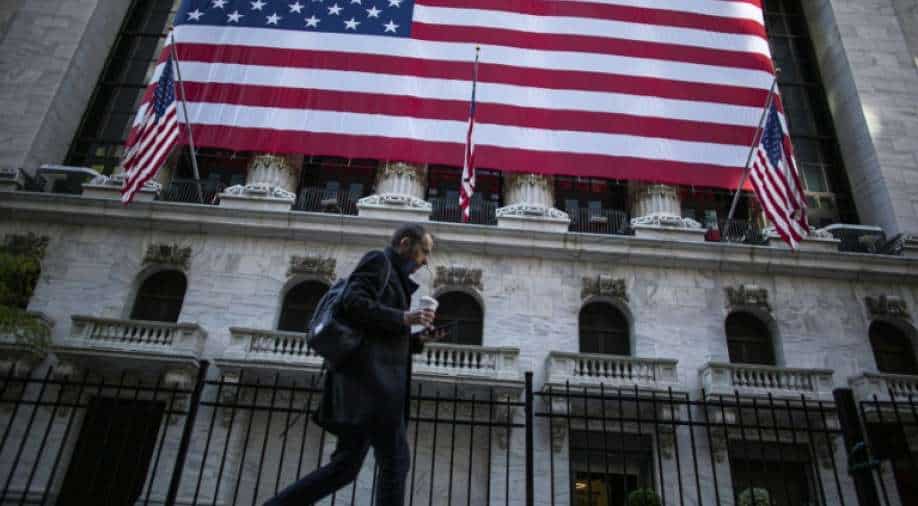 After years of being stymied by well-funded interests, Congress has agreed to ban one of the most costly and exasperating practices in medicine: surprise medical bills

After years of being stymied by well-funded interests, Congress has agreed to ban one of the most costly and exasperating practices in medicine: surprise medical bills.

Surprise bills happen when an out-of-network provider is unexpectedly involved in a patient’s care. Patients go to a hospital that accepts their insurance, for example, but get treated there by an emergency room physician who doesn’t. Such doctors often bill those patients for large fees, far higher than what health plans typically pay.

Language included in the $900 billion spending deal reached Sunday night and headed for final passage Monday will make those bills illegal. Instead of charging patients, health providers will now have to work with insurers to settle on a fair price. The new changes will take effect in 2022, and will apply to doctors, hospitals and air ambulances, though not ground ambulances.

Academic researchers have found that millions of Americans receive these type of surprise bills each year, with as many as 1 in 5 emergency room visits resulting in such a charge. The bills most commonly come from health providers that patients are not able to select, such as emergency room physicians, anesthesiologists and ambulances. The average surprise charge for an emergency room visit is just above $600, but patients have received bills larger than $100,000 from out-of-network providers they did not select.

Some private-equity firms have turned this type of billing into a robust business model, buying emergency room doctor groups and moving the providers out of network so they could bill larger fees.

Among the major consumer problems in the fiendishly complex health system, surprise billing was the rare Washington issue that both parties could get behind. Health committee leaders have been engaged on the issue for years, as has the White House. President-elect Joe Biden included the proposal in his campaign health care agenda. It had the backing of many prominent and powerful legislators, including Sen. Lamar Alexander, R-Tenn., and the retiring chairman of the Senate Health Committee.

A survey published Friday by the Kaiser Family Foundation found that 80% of adults want the practice banned. More than a dozen states, including Texas and California, have passed bans of their own on surprise billing, providing Congress with model solutions.

Even so, the issue struggled to move through Congress as each policy proposal faced an outcry from some faction of the health care industry.

“There were a lot of things working in the legislation’s favor — it’s a relatively targeted problem, it resonates very well with voters, and it’s not a hyperpartisan issue among voters or Congress — and it was still tough,” said Benedic Ippolito, a resident scholar at the American Enterprise Institute, who helped explain the issue to lawmakers early in the process. “It has almost everything going for it, and yet it was still this complete slog.”

Hospitals and doctors, who tend to benefit from the current system, fought to defeat solutions that would lower their pay. Insurance companies and large insurers groups, on the other hand, have wanted a stronger ability to negotiate lower payments to the types of medical providers who can send patients surprise bills.

Legislation nearly passed last December, but was scuttled at the eleventh hour after health providers lobbied aggressively against the deal. Private-equity firms, which own many of the medical providers that deliver surprise bills, poured tens of millions into advertisements opposing the plan. Committee chairs squabbled over jurisdictional issues and postponed the issue.

This year, many of the same legislators behind last year’s failed effort tried again, softening several provisions that had been most objectionable to influential doctor and hospital lobbies. The current version will probably not do as much to lower health care spending as the previous version, but will still protect patients.

“This was a real victory for American people against moneyed interests,” said Frederick Isasi, executive director of Families USA. “This really was about Congress recognizing in a bipartisan way the obscenity of families who were paying insurance still having financial bombs going off.”

The final compromise would require insurers and medical providers who cannot agree on a payment rate to use an outside arbiter to decide. The arbiter would determine a fair amount based, in part, on what other doctors and hospitals are typically paid for similar services. Patients could be charged the kind of cost sharing they would pay for in-network services, but nothing more.

This type of policy is generally seen as more advantageous to health care providers than the other proposal Congress considered, which would have minimized the role of arbiters and instead set bench mark reimbursement rates. Several states have set up their own arbitration systems, and have found that most price disputes are negotiated before an arbiter is involved.

“If this bill will force them to come to the table and negotiate a solution, it will be a definite win for everybody,” said Christopher Garmon, an assistant professor of health administration at the University of Missouri, Kansas City, who has measured the scope of the problem.

The new law will bar air ambulances from giving patients surprise bills. These bills are infrequent but, when they do happen, tend to be very large. A coronavirus patient in Pennsylvania received a $52,511 surprise air ambulance bill this summer for a flight between two hospitals that happened while she was unconscious. States that ban surprise bills have been prevented from tackling these cases because federal law bars them from regulating air transit fees.

Ground ambulances, which generate a significant number of surprise bills, are excluded from the new law.

The Congressional Budget Office found that an earlier version of the plan would cause small reductions to affected providers including emergency room doctors and anesthesiologists. This would happen to providers that both do and do not send surprise bills, because taking away the option would reduce their leverage in negotiating contracts with health insurers.

Health insurers tend to be disappointed with the new legislation, while hospitals and doctors have offered a more mixed response. Some have cited the coronavirus pandemic as a reason to delay new rules.

The American Medical Association sent a letter to congressional leaders Tuesday, saying it was “deeply concerned” about the possibility of lower reimbursement rates, “especially in light of the significant financial pressures practices have faced in the last 10 months.”

TeamHealth, a large, private-equity owned physician staffing firm that has previously engaged in surprise billing, called the agreement “a significant improvement over the catastrophic proposals advanced by major insurance companies over the past two years.”

The American Hospital Association, the country’s largest hospital group, opposed a recent version of the new rules, while the Federation of American Hospitals, which represents private hospitals, supported it.