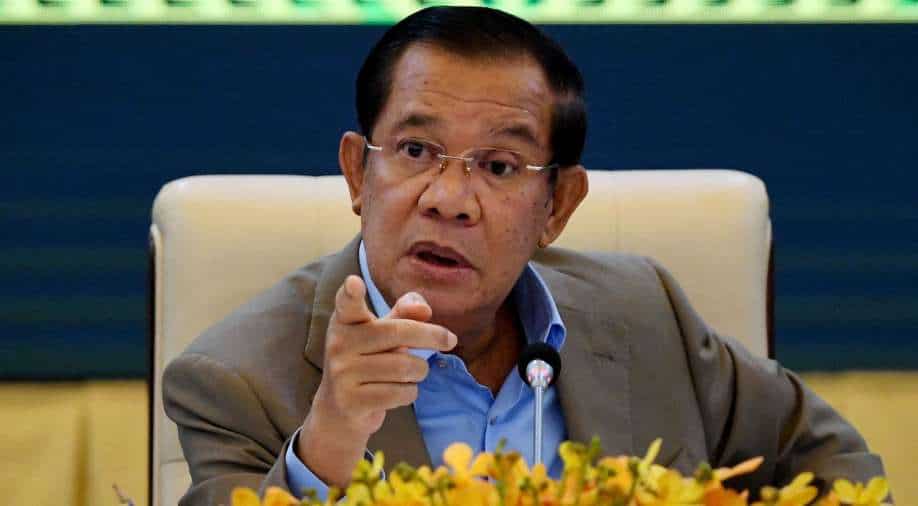 The sudden announcement from the prime minister, who is described as extremely superstitious, came after his elder brother passed away on May 5

Cambodian Prime Minister Hun Sen has decided to change his official date of birth to the date he was actually born in order to closely align with the Chinese zodiac calendar.

Notably, he had been using the wrong date for decades.

The sudden announcement from the prime minister, who is described as extremely superstitious, came after his elder brother passed away on May 5, according to local media reports.

Hun Sen suspects that his brother's death might have been caused due to incorrect date of birth which also conflicts with the Chinese zodiac calendar.

His brother died of a heart attack 10 days after returning from Singapore where he received medical treatment.

He claims that an administrative error was to blame for him using an incorrect date of birth.

The Chinese zodiac “should not be ignored,” said Hun Sen on Tuesday.

"I have discussed with Justice Minister Koeut Rith already and I will return to use my actual birth date," he said, according to Malaysia-based Star newspaper.

The prime minister said once the process of changing his date of birth is complete, he would make an announcement in public and notify to the friendly countries via a diplomatic note.

It is pretty common for Cambodians who are older than 50 to have two birthdays, as many lost their official records during the Khmer Rouge regime from 1975 to 1979.

Many also altered their records to dodge military conscription throughout the 1980s, as the conflict continued to rage between the government and ousted Khmer Rouge rebels.