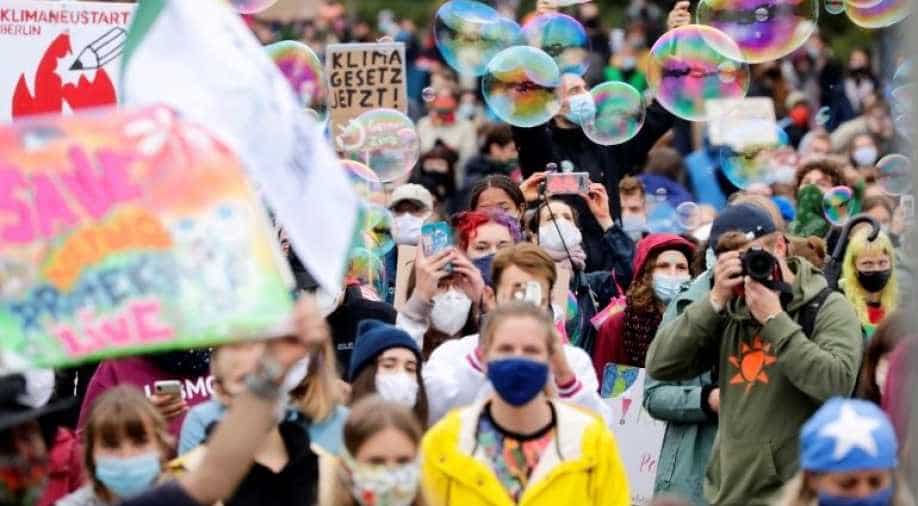 Millennials are dissatisfied with democracy and more disillusioned than at any other time in the past century, the latest study by Cambridge University has revealed.

"Across the world, younger generations are not only more dissatisfied with democratic performance than the old, but also more discontented than previous generations at similar life stages," the Cambridge study found.

The condition is specifically bad in the United States, Brazil, Mexico, South Africa, France, Australia, and the United Kingdom.

But satisfaction has increased in Germany, South Korea, and many of the post-Communist countries of Central and Eastern Europe.

The main reason behind the disillusion with democracy among young people is inequality of wealth and income, the report said, citing figures showing that Millennials make up around a quarter of the US population but hold just 3 per cent of the wealth. Baby Boomers held 21 per cent of the wealth at the same age.

The study suggested that the populist challenge to mainstream, "establishment" politics could actually help improve democratic engagement by shocking moderate parties and leaders into reversing the decay.

The Cambridge Centre for the Future of Democracy delved into data from over 4.8 million respondents collected across 160 countries between 1973 and 2020.

With $230 billion net worth, Musk is now richer than Gates and Buffet combined