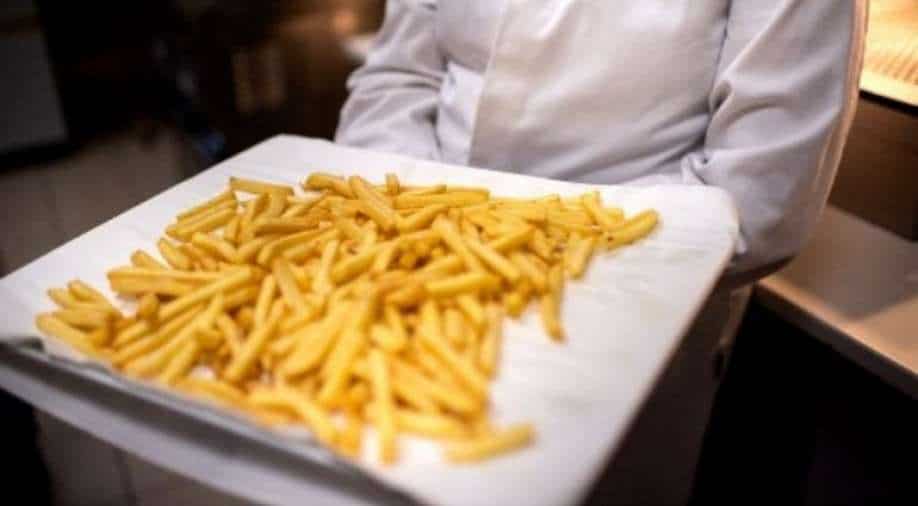 Do you love French fries but feel guilty after eating them?

You'll be glad to hear this. According to a recent study, eating French fries (baked, not fried) is actually good for you.

Researchers found that consuming baked french fries may be the key to controlling blood pressure.

Apparently, potatoes contain more natural potassium than supplements, according to a study by researchers from Purdue University.

Since potatoes are loaded with carbohydrates, they've long had a bad rap, and are generally considered junk food due to their high carbohydrate content. But now, that narrative is changing, the story of this root vegetable is changing as well.

According to Connie Weaver, the primary investigator for this study, lowering dietary sodium intake is often emphasised to control blood pressure and the risk of cardiovascular diseases, but this is only half the story. In her opinion, potassium also plays an essential role in reducing the amount of sodium retained by the body.

Weaver and her team discovered that potato meal is much more effective than potassium supplements in reducing sodium retention.

The researchers tested for over two weeks the benefits of potassium on 30 participants divided into four groups. Some people added potassium to their diets by eating potato-based foods, while others used supplements.

Researchers determined that a higher potency potassium-gluconate supplement had less of a positive effect than eating grilled or baked potatoes.

So we can conclude that french fries aren't just tasty, they're also good for you. The addition of baked French fries to your diet helps you achieve a more balanced diet, and the best part is that there is no guilt attached.