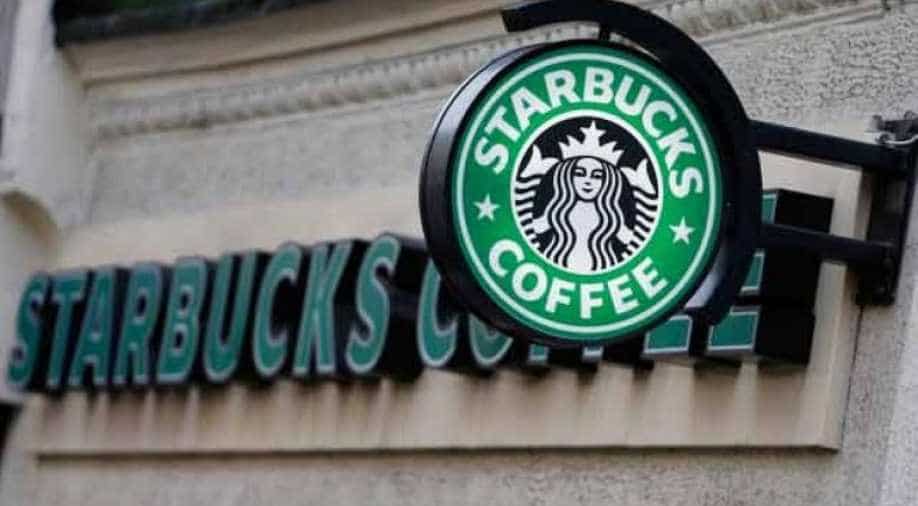 Starbucks has cleared that this is not a boycott, but just a way to come up with a more inclusive approach.

To show solidarity with all minority, online and offline,  communities, Starbucks has also announced a temporary stop to all social media advertisements to come up with a plan to "stop the spread of hate speech"

"We believe in bringing communities together, both in person and online, and we stand against hate speech," the Seattle-based coffee giant said in a statement.

"We believe more must be done to create welcoming and inclusive online communities, and we believe both business leaders and policy makers need to come together to affect real change."

"We will pause advertising on all social media platforms while we continue discussions internally, with our media partners and with civil rights organizations in the effort to stop the spread of hate speech," the statement continued.

While protests against racism took over the streets of the US, social media platforms, especially Facebook, were criticised for allowing, and indirectly spreading, hate messages towards minority groups on their platforms.

After this accusation, NAACP, a civil rights group that defends African Americans' interests, and the Anti-Defamation League, which fights anti-Semitism, called for an advertising boycott which was supported by Unilever and Coca Cola.