Staff shortage hampering every sector in the UK, says survey 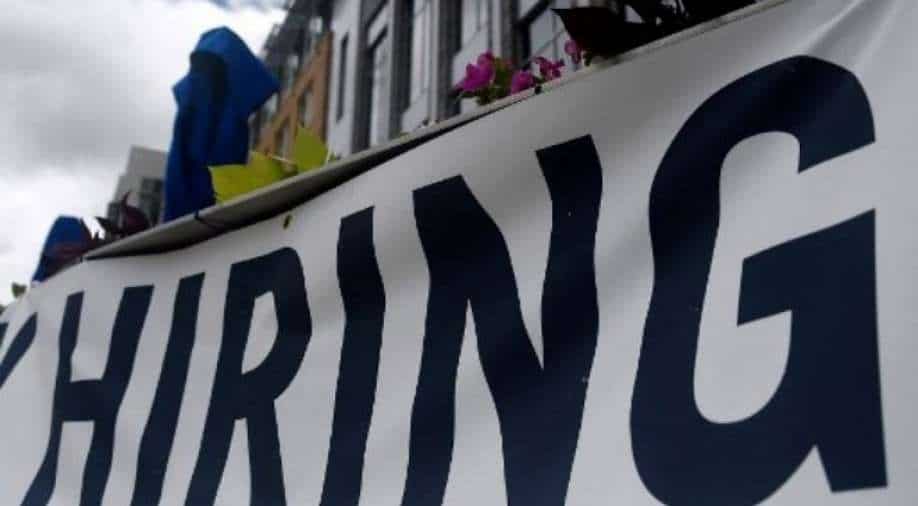 More than a quarter of the 500 firms said that the lack of staff was putting pressure on their operations. This contributed to the reduction of stock thus disrupting the supply chain

A new survey has revealed that staff shortages can now be seen in every sector, including farming and hospitality, in the UK. This is putting  “severe pressure” on medium-sized businesses.

More than a quarter of the 500 firms said that the lack of staff was putting pressure on their operations. This contributed to the reduction of stock thus disrupting the supply chain.

Some firms have considered cutting production, while others have planned to raise prices.

As per the report,  the knock-on effects for consumers could be “significant." The report has been released by accountancy and advisory firm BDO.

DO partner Ed Dwan was quoted by The Guardian as saying, "Brexit, global supply chain issues and the long tail of Covid-19 has created a perfect storm for UK businesses."

“After navigating the challenges of the pandemic and hoping for some respite, businesses have found themselves facing more major disruption, with those across almost all sectors reporting staff shortages.

“This is an era of upheaval, and the challenges faced by the UK’s mid-tier – the engine of the UK’s economy – points to a long road ahead,” Dwan said.

Shortages of workers in the wake of Brexit and the COVID-19 pandemic have sown disarray through some sectors of the world's fifth-largest economy, disrupting deliveries of fuel and medicines and even raising fears of a mass cull of livestock.

British ministers have for days insisted the crisis is abating or even over, though retailers said more than 2,000 gas stations were dry and Reuters reporters across London and southern England said dozens of pumps were still closed.

Queues of often irate drivers snaked back from those gas stations that were still open in London.

The Petrol Retailers Association (PRA), which represents 65 per cent of Britain's 8,380 forecourts, said members reported on

Thursday that 27 per cent of pumps were dry, 21 per cent had just one fuel type in stock and 52 per cent had enough petrol and diesel.