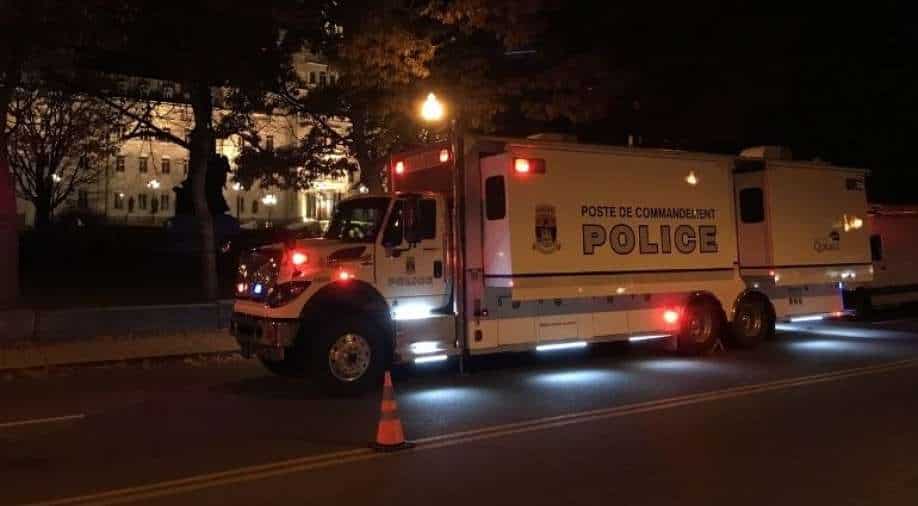 At least two people have been declared dead in the Canadian city of Quebec after a man "dressed in medieval clothes" attacked people with a sharp object on Saturday night, local authorities reported.

The man attacked "multiple victims" on late Saturday night. Two people have been declared dead, while at least five have been injured.

Quebec City police took to Twitter to inform residents and asked them to come forward with any information they have. "The SPVQ is actively looking for a man who allegedly made multiple victims using a knife. According to our preliminary information, the suspect is dressed in medieval clothes. The incidents occurred in the area of Parliament Hill," unit tweeted. (translated text)

The police officials urged locals in the city to stay indoors and be cautious when the suspect was not caught. "Avoid the Parliament Hill area. The suspect is still not located. For citizens of the whole city: You are asked to stay inside," the warning tweet read. (translated text)

This attack took place around Parliament Hill area in the old Quebec neighbourhood. The suspect, who is reported to be a man in his 20s, was caught more than an hour after the attack near the Espace 400e business park. "Shortly before 1 am, the SPVQ arrested a suspect | We still ask the citizens of Quebec City to stay inside with the doors locked because an investigation is still underway." (translated text)

As of now, five people who had been injured in the attack have been taken to a local hospital for immediate treatment and are under the continuous observation of a team of doctors.

The attack comes a day after the Canadian Prime Minister Justin Trudeau condemned the stabbing attack that took place in the French city of Nice which left three people dead and several injured. The motive behind this attack is not yet clear. An investigation is underway.