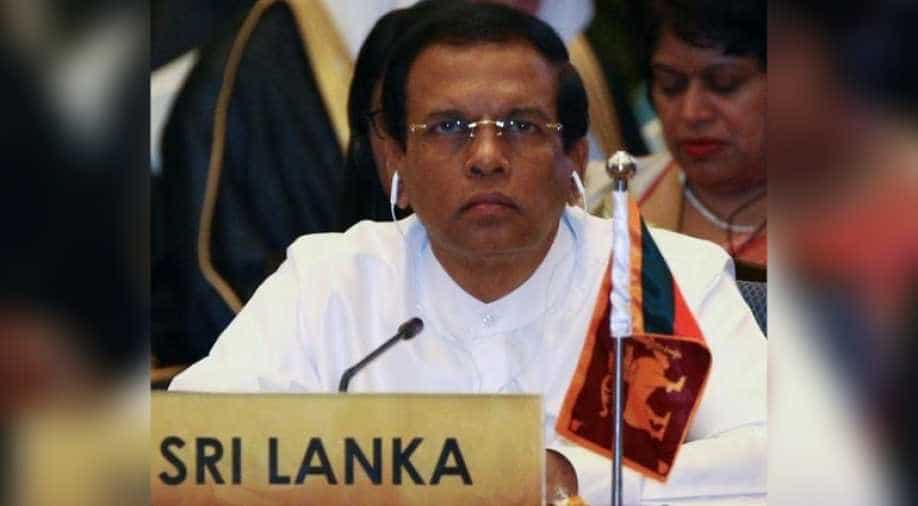 Commission chairman Mahinda Deshapriya said nominations would be called on October 7 allowing a short campaign of less than six weeks.

Sri Lanka's Election Commission on Wednesday announced that it will hold presidential polls on November 16, nearly two months before the incumbent's term ends.

Commission chairman Mahinda Deshapriya said nominations would be called on October 7 allowing a short campaign of less than six weeks.

"We are calling nominations on October 7 and voting will be on November 16th," Deshapriya told AFP. "We have 15.99 million people eligible to vote at this election", he added.

President Maithripala Sirisena is yet to announce if he will seek a second term, but a breakaway faction of his party has already announced it will field Gotabaya Rajapakse, 70, a younger brother of former strongman president Mahinda Rajapakse.

Prime Minister Ranil Wickremesinghe who is in an uneasy cohabitation government with Sirisena has said that he wants to contest the presidency.

However, Wickremesinghe, 70, faces a challenge from two others from his own party -- deputy leader Sajith Premadasa, 52, and parliamentary Speaker Karu Jayasuriya, 78, to secure the nomination.

Wickremesinghe's United National Party (UNP) is likely to hold an internal party vote to decide on its candidate.

The election is seen as a head to head between a UNP candidate and Rajapakse who was Secretary to the Ministry of Defence during his brother's decade in power that ended in January 2015.