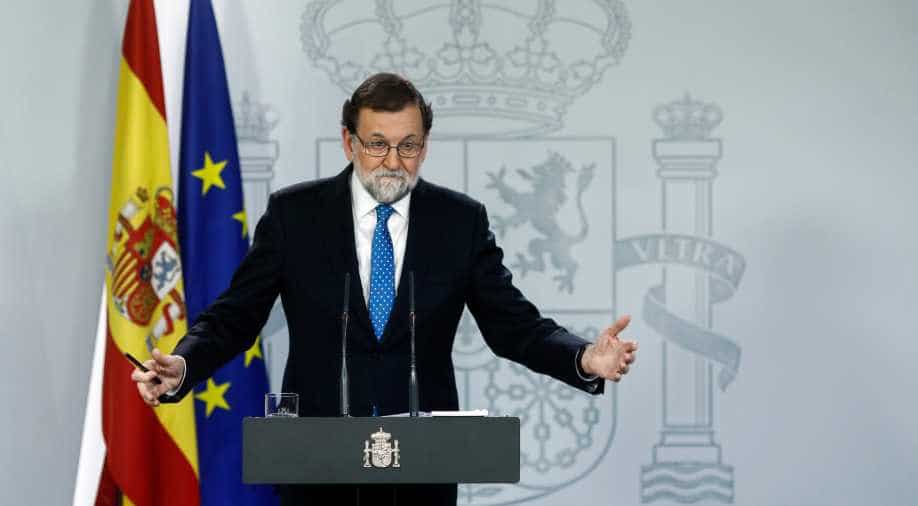 "The person I should be meeting with is with the one who won the elections, and that is Mrs Arrimadas," Rajoy said, replying to a journalist who asked whether he would respond to Puigdemont's invitation for a meeting.

Rajoy was referring to centrist, anti-independence candidate Ines Arrimadas, whose Ciudadanos party won the best individual result in Thursday's poll -- even as the bloc of separatist parties maintained its absolute majority.

The prime minister meanwhile warned that the new Catalan government should fully respect the law.

This statement was a reference to the former government's defiance on October 1, when it went held a referendum on independence despite a constitutional ban.

It was then that Rajoy's government called snap polls in Catalonia.

Rajoy also said that he was ready for "open, constructive and realistic dialogue" -- but "always within the limits of legality".