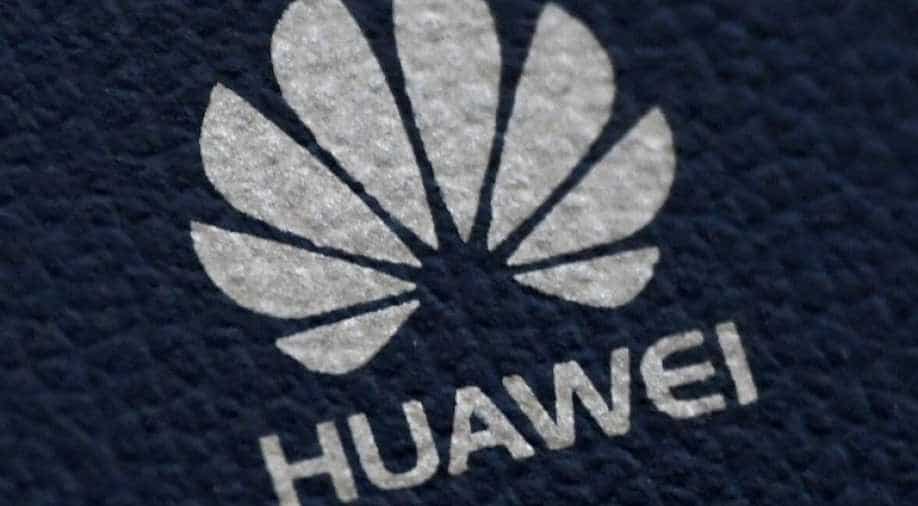 In a series of bad news for China’s Huawei Technologies which has faced global boycott in the face of coronavirus and the alleged role of Chinese companies in providing user data from other countries to the Communist Party of China, Samsung and LG Display are the latest big league players to join the party.

South Korea’s Samsung Electronics and LG will stop supplying display panels to Huawei Technologies as US restrictions continue to define the route of major companies around the world.

Also read: Samsung to end production at its only TV factory in China

South Korea’s Chosun Biz reported the news first on Wednesday. The biggest costumers of Samsung Display include its own Samsung Electronics as well the US giant Apple for OLED display screens. Reuters reported that Samsung has declined to comment on the situation.

LG Display in a statement claimed that this move will only cause a minimal impact as the company only ships limited panels to Huawei. The company added that it plans to further diversify its customer base.

In August, US tightened limitations on Huawei, after it banned suppliers from selling chips made in the US to the Chinese company without a special license.

The restrictions in question will take effect on September 15, which also includes chips that operate these displays. However, as Chosun Biz reported, Huawei only constitutes a minor portion of their businesses as opposed to Apple, which is their major customer.

Earlier, South Korea’s Samsung Electronics announced that it will cease production at its sole television factory in China this year. By November, the company will have officially ended all formal production in China, the world’s second-largest economy.

The factory for televisions situated in China’s Tianjin is the sole base for production in the country, according to the company’s spokesman.

Now, Samsung Electronics will be left with a home appliance factory in Suzhou in China. Additionally, the company runs chip production facilities in Suzhou and Xian.

In March, Samsung Display had announced that the company will cease production of all of its LCD panels in South Korea and China before this year ends.

In August 2020, Samsung also added that the company is shutting down its last computer factory in China.

A lot of companies are pulling out of China owing to the global backlash received in the aftermath of COVID-19.