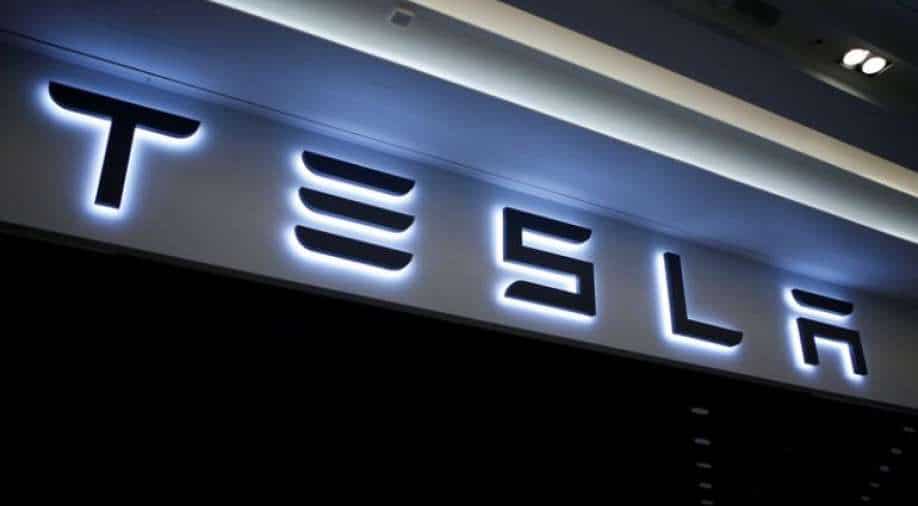 Tesla, on its website, says its Model 3 can travel 528 km (328 miles) on a single charge. The KFTC says however that the range may fall short of that should the temperature drop below freezing

South Korea's antitrust regulator is considering imposing penalties against U.S. electric car maker Tesla Inc over its findings the company exaggerated the specifications of its batteries, an official said on Wednesday.

The Korea Fair Trade Commission (KFTC) had sent a report to the electric vehicle (EV) maker stating that it had exaggerated the mileage of some of its models, including Model 3, in violation of the Act on Fair Labeling and Advertising, the official said.

"We plan to hold a general meeting to review and determine the extent to which the automaker has violated the law and decide the level of sanctions," an official at the KFTC told Reuters, asking not to be named due to the sensitivity of the matter.

Tesla, on its website, says its Model 3 can travel 528 km (328 miles) on a single charge. The KFTC says however that the range may fall short of that should the temperature drop below freezing.

Analysts said most electric vehicles could generally experience some loss of driving range in cold weather.

Separately, the KFTC is also weighing whether to impose penalties against Tesla for not refunding deposits to customers who cancelled online purchases before their vehicle orders were put in place for release.

In South Korea, Tesla requires customers to pay a deposit of 100,000 won ($84) when purchasing Tesla cars online, but deposits were not refunded upon customers' order cancellations, according to Yonhap news agency.

Tesla was not immediately available for comment when contacted by Reuters.