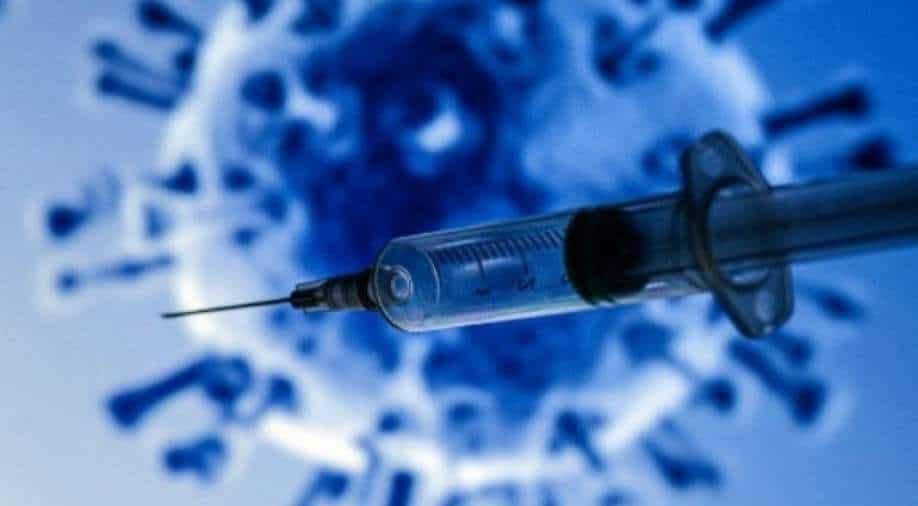 It’s very common that when you’re sick especially an upset stomach, you may not feel like eating but during covid there are high chances of passing out. Photograph:( AFP )

The recent resurgence was driven by infections in the Seoul metropolitan area amid the rapid spread of the Omicron variant, which became a dominant strain

South Korea's daily number of Covid cases hit a record high amid the spread of the Omicron variant of the virus, the health authorities said Wednesday.

According to the Korea Disease Control and Prevention Agency (KDCA), the country reported 90,443 confirmed cases in the past 24 hours, raising the total tally to 1,552,851.

The daily caseload was up from 57,175 in the previous day, topping 90,000 for the first time in the country, Xinhua news agency reported.

The recent resurgence was driven by infections in the Seoul metropolitan area amid the rapid spread of the Omicron variant, which became a dominant strain here.

Of the new cases, 18,834 were Seoul residents. The number of newly infected people living in Gyeonggi province and the western port city of Incheon was 27,954 and 5,817, respectively.

The virus also raged in the non-metropolitan region. The number of new infections in the non-capital areas was 37,676, or 41.7 per cent of the total local transmissions.

The number of infected people who were in a serious condition stood at 313, down one from the previous day.

At least 39 more deaths were confirmed from the pandemic, bringing the death toll to 7,202. The total fatality rate was 0.46 per cent.