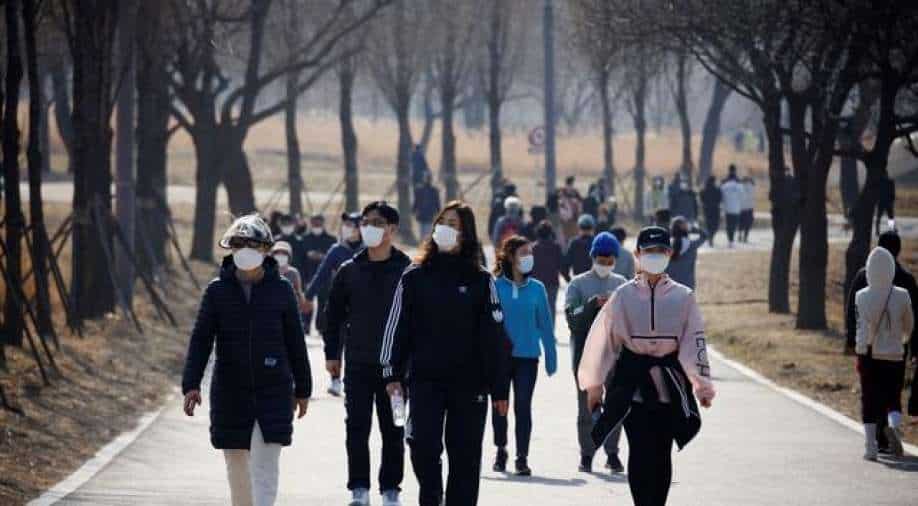 In its highest-ever daily increase, South Korea on Wednesday reported 1,896 new COVID-19 cases for Tuesday, as the country struggles to battle with the fourth wave.

The recent daily tally broke a previous record set on July 22 as infections are spreading beyond the capital Seoul and its neighbouring regions.

There were 1,823 domestically transmitted cases on Tuesday and 33.5 per cent, or 611, of them, were from areas outside the capital regions.

This comes after coronavirus curbs were raised to their highest level in the Seoul metropolitan area.

Under the new restrictions, gatherings of more than two people have been banned after 6 pm and schools have been shut.

Also, cafes and restaurants are allowed with limited seating and dine-in services are prohibited after 10 pm.

Entertainment establishments, including bars and clubs, will be shut, and all public rallies are banned except for one-person protests.