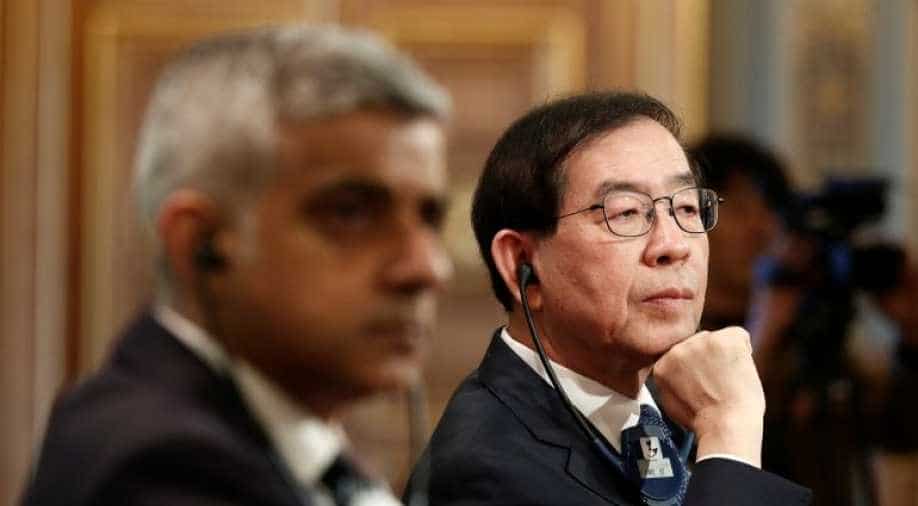 On Thursday, a massive search operation began in South Korea after the mayor of Seoul, Park Won-soon was reported missing.

The incident came to light when the mayor's daughter called the police and said her father left "a will-like" message before leaving their house 4-5 hours earlier.

The daughter did not inform the police about the content of the message, a police official at the Seoul Metropolitan Police Agency said.

The Seoul Metropolitan Police Agency said they were searching around Sungbuk-dong, a district in northern Seoul, where Park's phone signal was last detected, adding that the phone is currently switched off.

The police said nearly 150 officers were deployed along with a drone and a dog to search the mayor.

Kim Ji-hyeong, an official from the Seoul Metropolitan Government, confirmed Park did not come to the office on Thursday due to unspecified reasons and cancelled all his schedules.

Park has been the mayor of Seoul since 2011 and is seen as a potential liberal contender for the presidential elections in 2022.