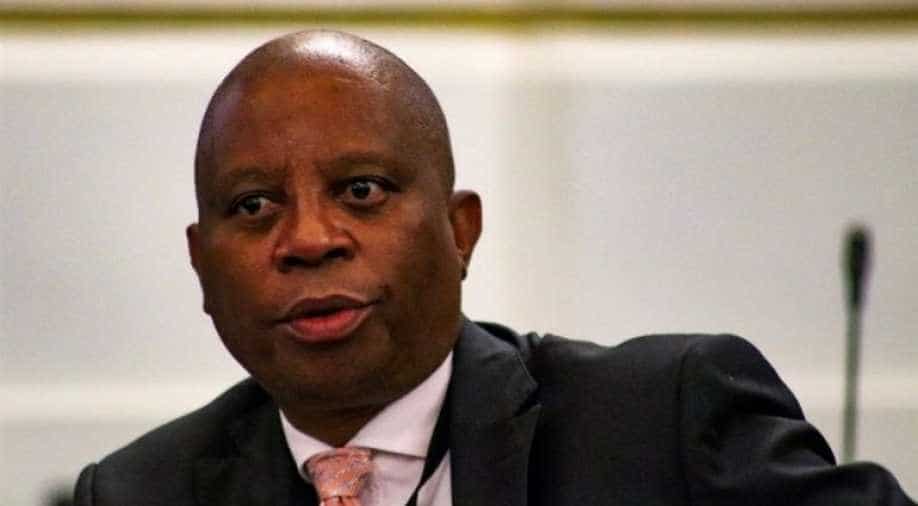 Herman Mashaba was elected in 2016, becoming the city's first mayor not from the ruling African National Congress (ANC) since apartheid ended in 1994

The ex-mayor of South Africa's biggest city Johannesburg on Saturday launched his own party after last year quitting the main opposition Democratic Alliance (DA) over its approach to racial inequality.

Herman Mashaba was elected in 2016, becoming the city's first mayor not from the ruling African National Congress (ANC) since apartheid ended in 1994.

His resignation from the DA was sparked by the election of the party's former leader Helen Zille as its federal council chairperson.

Zille had stoked controversy by arguing there were some positive aspects to colonialism.

Two days after Mashaba resigned, the DA's first black leader Mmusi Maimane, walked away from the party over what he described as coordinated attacks from sections of the traditionally white liberal party against affirmative action policies for the black majority population.

The DA has struggled to shed its image as a historically white party. Its share of the vote shrunk in national elections last year despite numerous scandals plaguing the ANC.

"We will no longer let the corrupt, the racist and the radical few speak on our behalf," said Mashaba.

The 61-year-old millionaire, who made his fortune in black hair products, was one of the most senior politicians in the pro-business DA.

In his speech, he also commented on foreign policy issues, chiding the government Cyril Ramaphosa for being soft with Zimbabwe.

"This crisis impacts our country deeply, and it is now time for a new approach," he said.

"It is time for hard diplomacy. We must adopt the strongest and harshest policies against an oppressive government, and not punish the people of Zimbabwe."

Zimbabwean authorities have in recent months arrested several opposition activists and government critics in what is widely seen as a campaign to crush dissent.