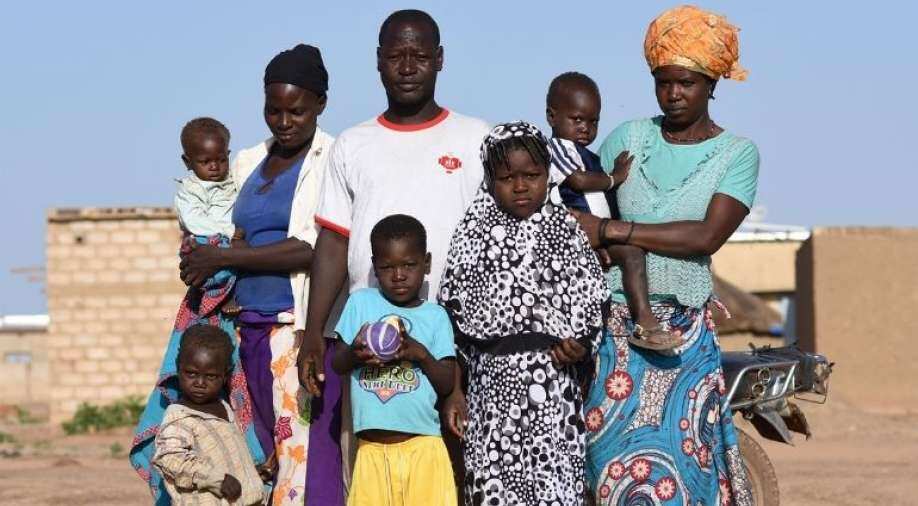 The proposal, which looks to allow polyandry, has been included in a green paper from South Africa's Department of Home Affairs.

A proposal, which is considering allowing women to have multiple husbands, has sparked intense debate in South Africa. This is just one of several proposals in a wide-ranging document.

According to a CNN report, the proposal, which looks to allow polyandry, has been included in a green paper from South Africa's Department of Home Affairs.

It hopes to make marriages more inclusive even as polygamy, where men marry multiple wives, is legal in the country.

The paper says, "South Africa inherited a marriage regime that was based on the Calvinist Christian and Western traditions. The current marriage laws are not informed by an overarching policy that is based on constitutional values and the understanding of modern society dynamics.”

It also states the current law allows the marriage of minors and does not account for couples, who seek to change their sex and want to remain married without going through a divorce, among other flaws.

With the aim to make marriage policy stronger, the department has also consulted with traditional leaders, human rights activists and other groups on important issues.

As per the human rights activists, equality demands polyandry to be legally recognised as a form of marriage.

In the whole exercise, the need to draw up a 'gender neutral' marriage scheme has come to the fore.

As per the suggestion, South Africa could do away with categorising marriages along lines of race, religion, sexual orientation and culture.

These suggestions seem to have not gone down well with some people in the country. "The thinking is foreign," Musa Mseleku, a reality TV star, who has four wives, said.

Until June 30, the South African government is consulting on the paper and have invited comments on all the proposals involved.