'Something from Game of Thrones': Jacinda Ardern laughs at her new puppet 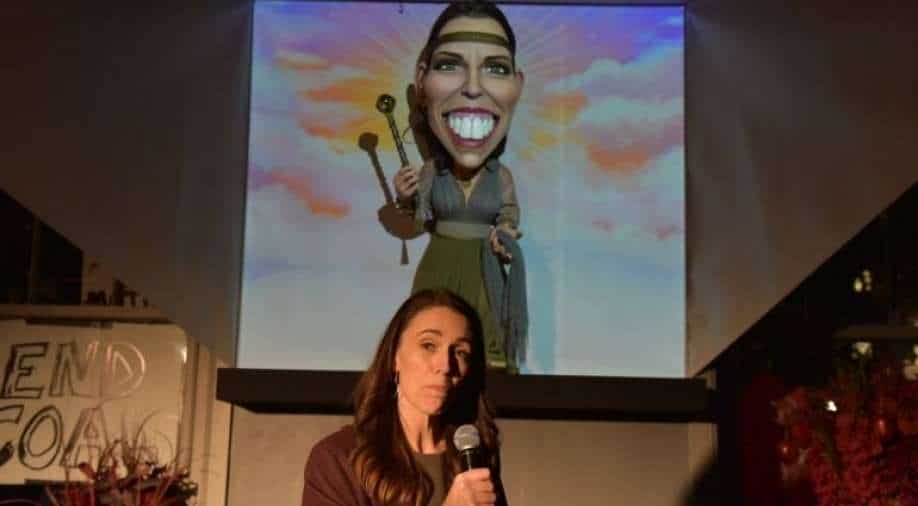 In addition to the puppets, the pub also introduced political-themed food dishes such as 'Ardern’s fresh fish' or 'Robertson’s scotch fillet'

New Zealand’s famous puppet pub has unveiled a new life-size puppet of Prime Minister Jacinda Ardern and the leader feels it is "a cross between some kind of celestial being and something from Game of Thrones".

The Backbencher pub, which is located opposite the parliament house in Wellington, is famous for creating puppets of the likeness of politicians for the last 30 years. On Tuesday, the pub unveiled the second puppet of Jacinda Ardern.

This time, her caricature has been designed to wear a chain mail dress and she is holding a scepter with a big grin on her face. The puppet this year is very different from the one which was unveiled in 2018 and showed her as a DJ.

The puppet vs the reaction. pic.twitter.com/9UCk3MizGB

"I’m often asked what the most unusual thing I’m asked to do as prime minister is. Unveiling a puppet in your likeness is right up there," Ardern said after the revelation of the puppet. 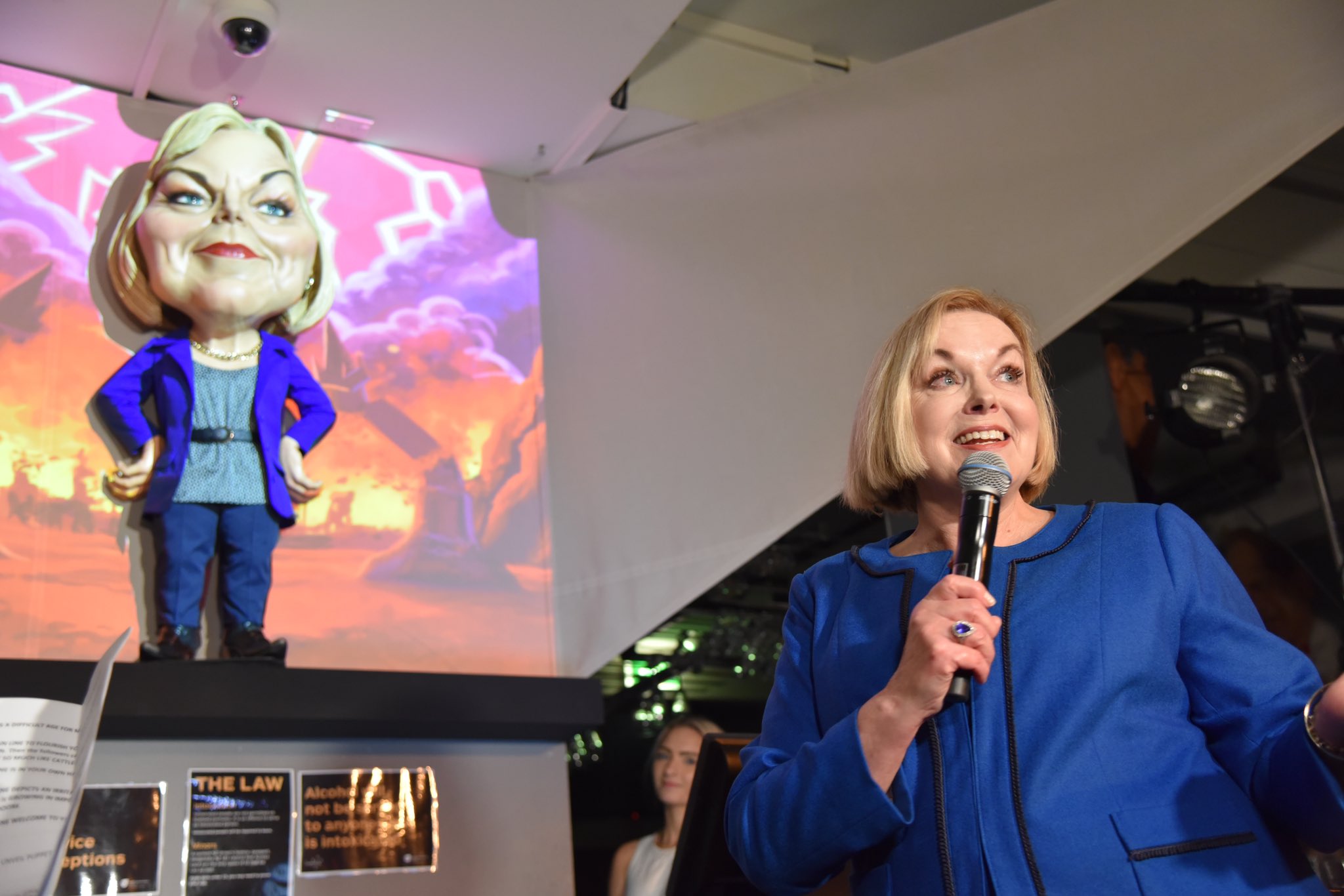 In addition to the puppets, the pub also introduced political-themed food dishes such as "Ardern’s fresh fish" or "Robertson’s scotch fillet".