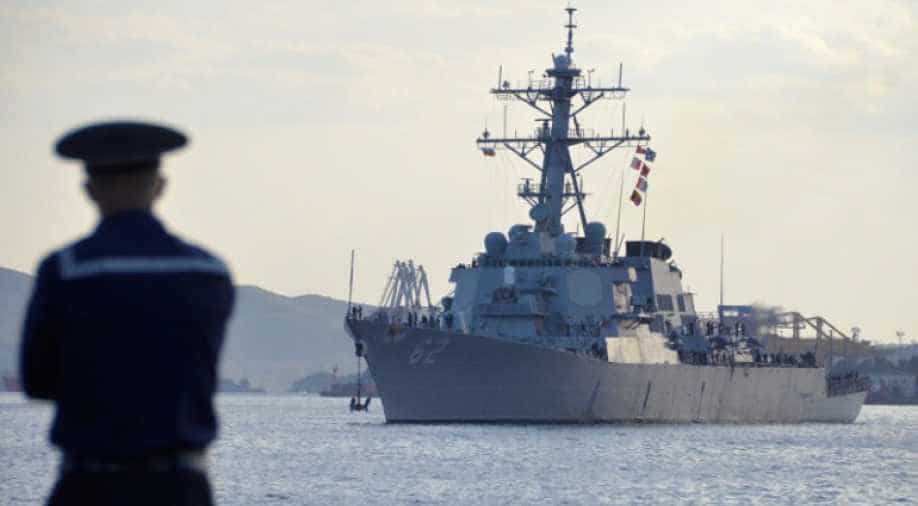 The brochure was reportedly provided by the Naval Education Training and Command's Navy Tactical Training Center to the Navy's police force, known as masters-at-arms.

The political philosophy of socialism — a somewhat widespread phrase in politics around the world – has been classified as a "terrorist ideology" similar to neo-Nazism in a US military training book.

The document, obtained by The Intercept, is titled "Introduction to Terrorism/Terrorist Operations" and was purportedly used to train members of the US Navy's internal police, known as masters-at-arms.

“Anarchists, socialists, and neo-nazis represent which terrorist ideology category?” asks a quiz question in the “Introduction to Terrorism/Terrorist Operations” section.

The answer is "political terrorists."

The brochure was reportedly provided by the Naval Education Training and Command's Navy Tactical Training Center to the Navy's police force, known as masters-at-arms.

Watch: Gravitas: Socialist leaders and a life of luxury

The news comes at a time when democratic socialism, the driving ideology of numerous European ruling parties, is gaining popularity in American politics.

Though socialism has long been hated in the United States, particularly during the 1930s and the Cold War, it has gained popularity in recent years, particularly among young people.

Last year, a poll indicated that Democrats were marginally more favourable to socialism than to capitalism. 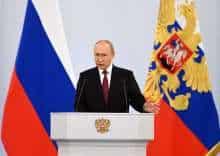