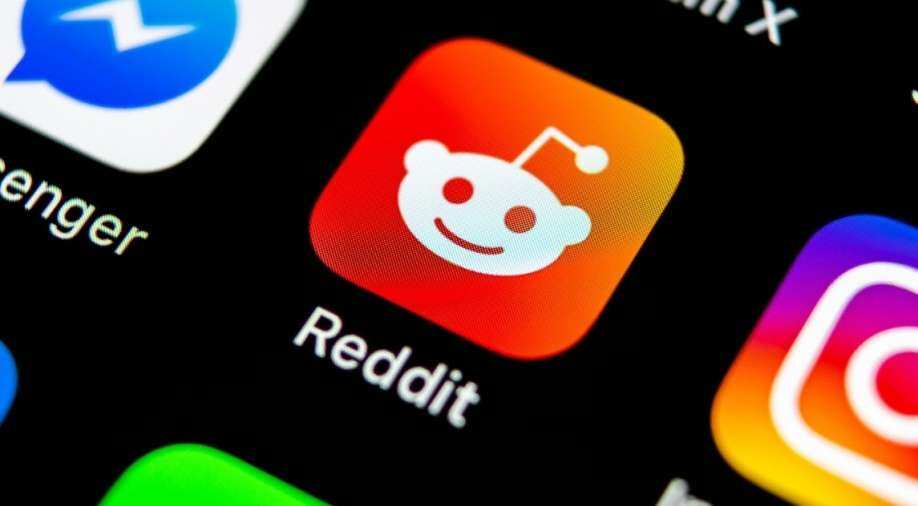 Reddit, which was founded in 2005, had around 52 million daily users as of August this year

Announcing that it is going public, social media platform Reddit said that it has confidentially filed for the proposed initial pubic offering (IPO) with the US Securities and Exchange Commission.

The company neither revealed the number of shares that it will be offering, nor it has disclosed the price range for the stock.

"The initial public offering is expected to occur after the SEC completes its review process, subject to market and other conditions," the company, which did not make the registration form public, said in a statement.

Reddit, which was founded in 2005, had around 52 million daily users as of August this year.

In August, the company said it had raised $700 million in new funding, valuing it at more than $10 billion, according to Reuters.

Co-founder and chief executive Steve Huffman told the New York Times in the same month that Reddit was “still planning on going public” but didn’t have a firm timeline, adding, “All good companies should go public when they can.”

Reddit had become the talk of the town in January this year, when an army of small-time stock traders, communicating on its pages, rocked Wall Street by betting against the stocks that had gone viral like those of the video game store chain GameStop.

Information shared by the investors on the network led to a sudden surge in the value of shares of GameStop, AMC and other companies.