Social media influencers told not to use 'misleading' beauty filters 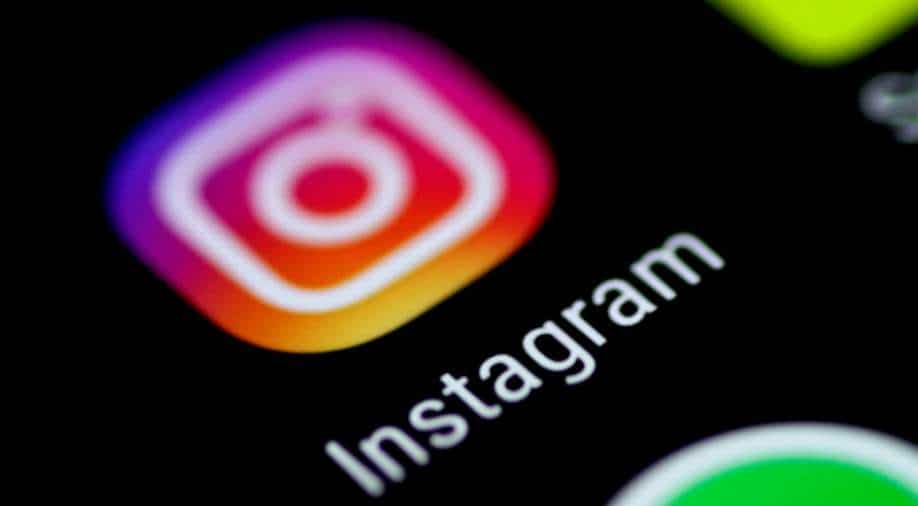 The ASA said filtered beauty content could be "misleading".

Filters should not be applied to social media adverts if they exaggerate the effect of the product, Britain's Advertising Standards Authority has ruled.

The ASA was responding to the #filterdrop campaign that called for it to be compulsory for influencers to state when they use a beauty filter to promote skincare or cosmetics.

The ASA said filtered beauty content could be "misleading".

The use of filters on social media is a widely debated issue, attracting the attention of not only celebrities and social media influencers but also MPs.

The ASA examined two examples of where filters had been added to videos shared by influencers advertising tanning products, adding that the outcome of these rulings would apply to all UK brands, influencers and celebrities.

The regulation also come from the findings that say that nearly 40% of Twitter users say they’ve made a purchase after reading a tweet from an influencer.

The influencer market is huge. Most brands, especially start-ups prefer advertising through influencers online rather than rolling out a TV commericial, or putting up hoardings across the city.

According to a survey, 91 per cent of millennials polled say they trust online reviews as much as friends and family. 50% of consumers take some action after reading a positive review online.

This is the new age advertising.