Australian bushfire smoke will take a 'full circuit' and return to the nation: NASA 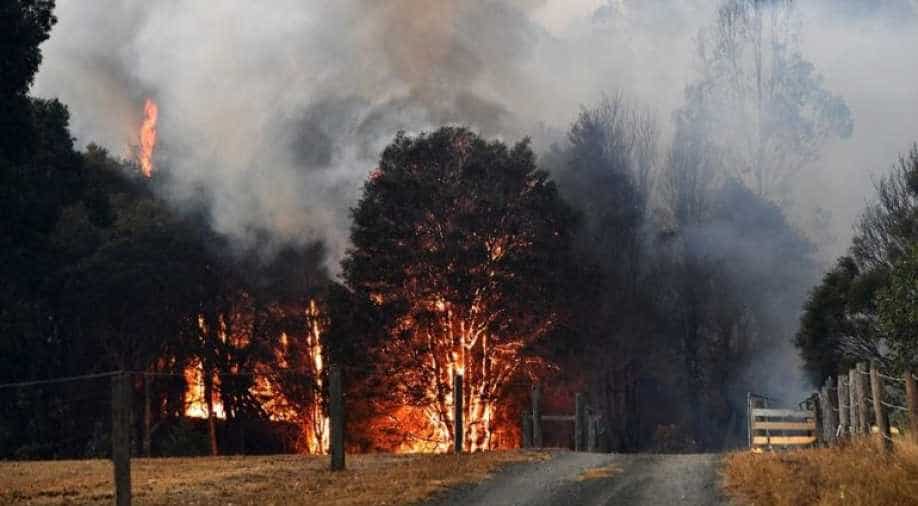 Nasa said that ''once it has entered the stratosphere, it can affect the atmospheric conditions globally by travelling around thousand of miles''.

The smoke from the Australian bushfires will take a 'full circuit' and return to the nation from the west, NASA said on its website.

The smoke has spread into the lower stratosphere and has reached 17.7 kilometres above sea level.

Nasa said that ''once it has entered the stratosphere, it can affect the atmospheric conditions globally by travelling around thousand of miles''. 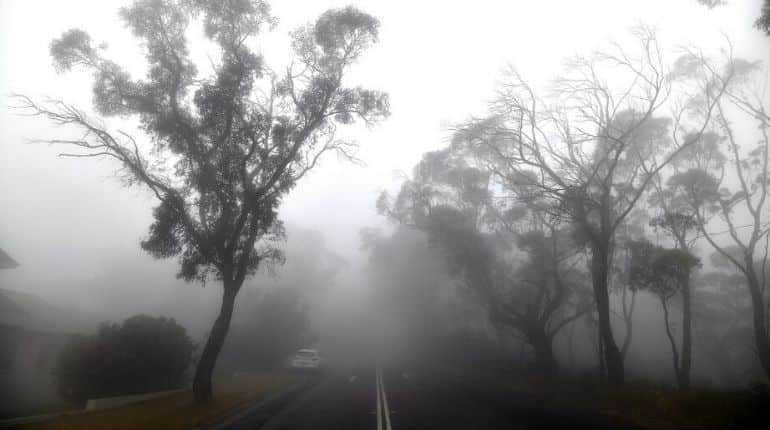 It was pushed across the Pacific from the eastern coast of Australia where the fire had been blazing for the past three months.

A fleet of NASA satellites 🛰️ working together has been analyzing the aerosols and smoke from the massive fires burning in Australia.https://t.co/93geNvCBnU pic.twitter.com/ZedZ199lvJ

The adverse impact is not merely subjected to its nearby surroundings.

Not only has it visibly darkened the mountaintop snow but it has damaged the air quality in New Zealand.

''The smoke that plummeted from the bushfire had crossed South America, turning its skies hazy It had already moved halfway across the Earth by January 8'', NASA said. 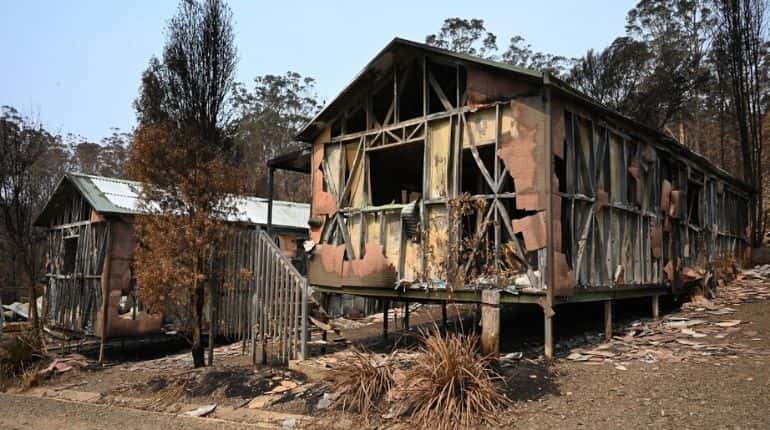 "Unusually large" number of pyrocumulonimbus (pyroCb) events which are fire-generated thunderstorms were produced by the massive bushfire.

A group of NASA satellites working together has been analyzing the aerosols and smoke from the massive fires burning in Australia. 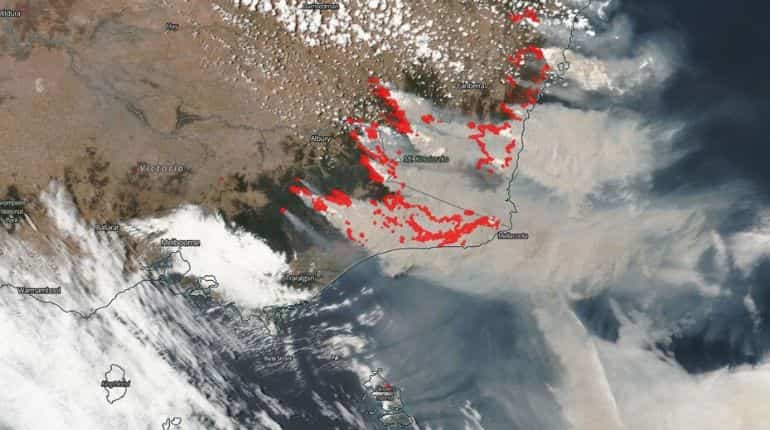 Colin Seftor, a research scientist at Goddard said, “the higher the smoke plume, the larger the aerosol index value. Values over 10 are often associated with such events. The aerosol index values produced by some of the Australian pyroCb events have rivalled that largest values ever recorded.”

The ash and smoke that had risen from the bushfire triggered these thunderstorms which provide a pathway for the smoke to travel more than 10 miles up into the stratosphere.

It was due to this reason that it succeeded in travelling ''halfway around the Earth'' and will eventually return to the nation itself.