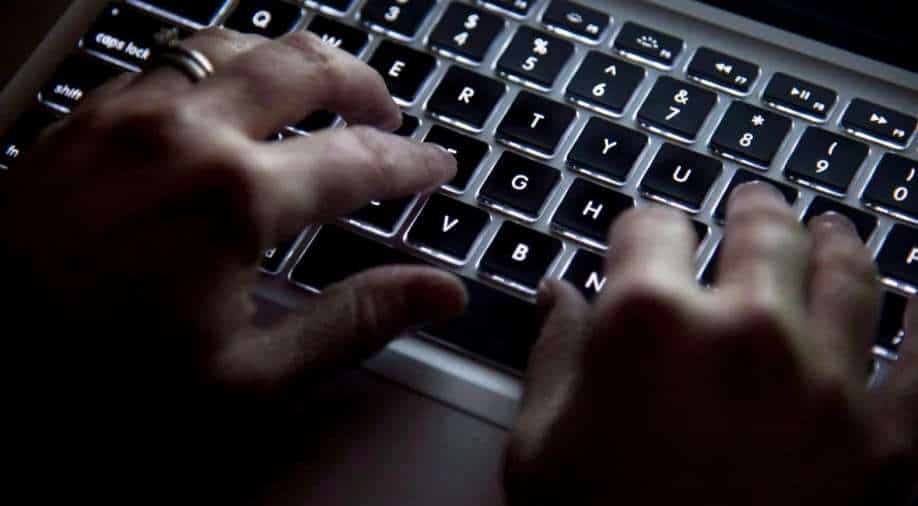 Davison killed five people, including his mother. As per the police, the incident, which is termed the worst mass shooting in Britain since 2010, is not terror-related

A new analysis has revealed that there has been a six-fold increase in UK web traffic to websites that promote hate-filled “incel” culture. As per reports, users on these websites have been discussing raping women. A report by The Times suggested that users on the sites referred to Plymouth mass shooter Jake Davison as a hero and called for “all women to be raped at least once”.

Davison killed five people, including his mother. As per the police, the incident, which is termed the worst mass shooting in Britain since 2010, is not terror-related. In videos which surfaced online, Davison spoke of being "beaten down" and "defeated by life"

According to the law commission, incel websites show "threatening or abusive material which incites and glorifies violence, including sexual violence, against women and girls."

As per the Centre for countering digital hate, the UK web traffic data to three of the largest “incel” sites has seen a surge from 114,420 monthly visits to 638,505, from March to November 2021.

Imran Ahmed, chief executive of the CCDH, while speaking to The Times said, "Make no mistake, incel communities are bound together by an ideology which preaches hatred of women, and has inspired deadly real-world attacks."

“The web-hosting services and other companies who are enabling incels need to stop doing business with disgusting hate groups — or regulators, law enforcement and legislators must and will step in to protect the public.”