Singapore faces the worst dengue outbreak in its history; records more than 1,400 cases in a week 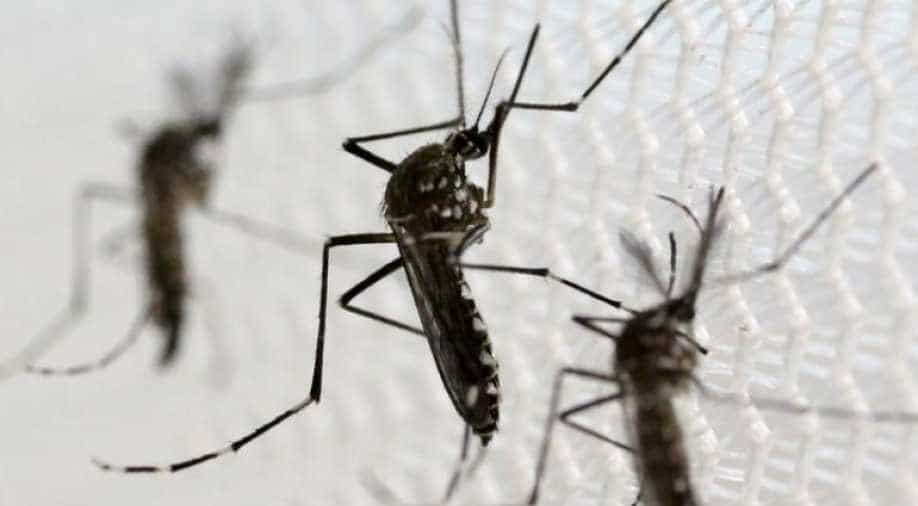 For the past three weeks, dengue cases have been exceeding 1,000, and a total of 1,468 cases were reported in the past one week.

Singapore was one of the countries which was hit by the re-emerging cases of coronavirus in the last month. As the country struggled to bring the coronavirus cases under control, it has been hit by an outbreak of dengue -- and it is the worst outbreak the country has ever faced.

More than 14,000 dengue cases have been reported in the city since the start of the year, according to the National Environment Agency (NEA).

Experts from the agency are predicting that the total number of dengue cases might exceed the previous highest number of cases, which was 22,170 in 2013.

Till now, 16 people have lost their lives to dengue in the present year. This is twice the number of deaths that took place in 2013, which was the worst dengue outbreak in the history of Singapore.

For the past three weeks, dengue cases have been exceeding 1,000, and a total of 1,468 cases were reported in the past one week.

The Singapore government has now increased the checks to remove potential mosquito breeding habitats at public areas and housing estates, and has also started inspecting various premises for any possible outbreak and sanitisation. Till now, 6,900 premises have undergone inspection and vector control.

One major reason for the dramatic increase in the  number of cases may also be the intense lockdown that can cause more residential mosquito breeding.

The Singapore government is  urging people to keep their surroundings clean and cooperate with the experts in dengue testing, amid the pandemic.