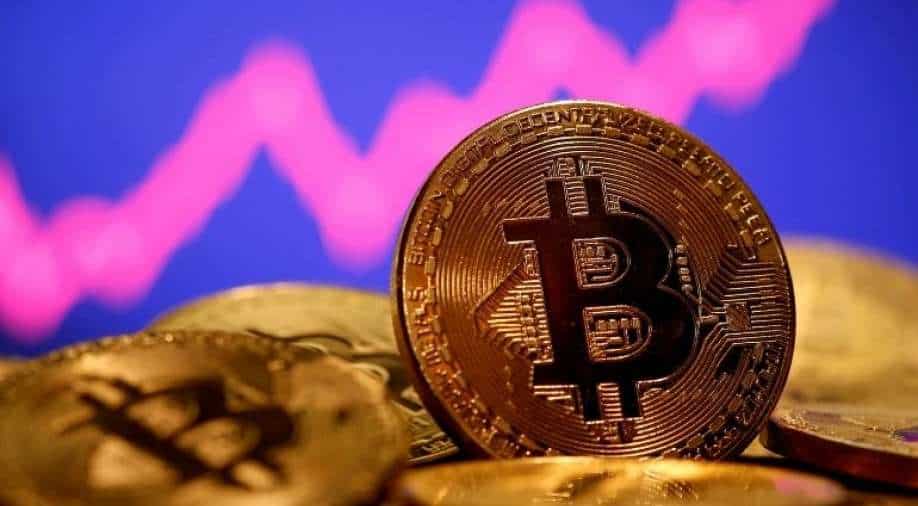 The price of the cryptocurrency reportedly spiked when the news reports of Zavalny’s remarks first came up yesterday. Photograph:( Reuters )

With numerous economies looking to keep a check on the growing popularity of cryptocurrency, Bitcoin seems to have lost almost half of its value since its record high in November last year.

The value is continuing to plunge. Not just Bitcoin, other cryptocurrencies have also had a hard time in this year till now.

The other cryptocurrencies have done worse. Ethereum, which is the world's second most valuable cryptocurrency, has plummeted over 12% in the last 24 hours.

Also Read: First part of US defence aid arrives in Ukraine; Germany will not supply weapons to Kyiv for now

Numerous investors are getting worried over the continuous fall and the clampdown on these digital currencies.

Russian central bank has proposed a ban on cryptocurrency use and mining on the territory of the country. The bank has cited threats posed by cryptocurrency to financial stability, citizens' wellbeing and its monetary policy sovereignty.