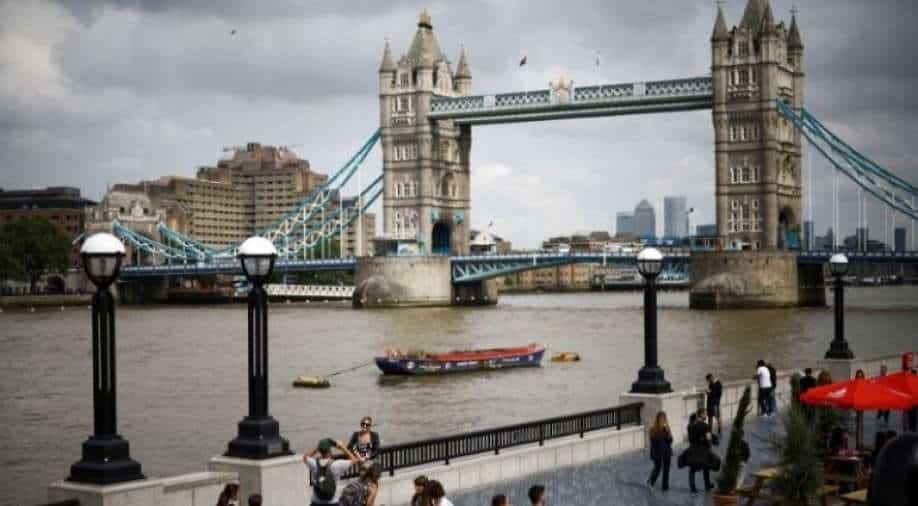 For the past 18 years, ZSL experts have been working to 'restore the Tidal Thames to a biodiverse estuarine ecosystem that provides ecosystem services benefiting our economy and wellbeing'

During a 'health check' of London’s Thames River, experts found sharks, eels, seals and seahorses in the river which was once declared 'biologically dead'.

The river had been declared 'biologically dead' in 1957, meaning it was believed that the water body could not sustain any wildlife and life forms. The news of revival of these species in Thames now sends a happy message across the country.

"Today, the river is a thriving ecosystem home to myriad wildlife as diverse as London itself," the Zoological Society of London (ZSL) said in its State of the Thames report.

This report is a part of the Greater Thames Shark Project which was launched in 2020 by ZSL. This project aims at collecting data about the endangered shark species that populate the outer estuary. For this study, experts studied data of Thames dating back to the 1950s.

"A healthy Thames is also vital in mitigating some of the impacts of climate change," ZSL's Director of Conservation and Policy, Dr. Andrew Terry said. "As we increasingly recognise the intrinsic and economic value of nature’s services to humans, we hope to see investment in the continued restoration of the river."

For the past 18 years, ZSL experts have been working to "restore the Tidal Thames to a biodiverse estuarine ecosystem that provides ecosystem services benefiting our economy and wellbeing". Their efforts seem to have worked as the river "once again provides a rich and varied habitat to an abundance of wildlife, and many benefits to people".

Thames is one of the most famous rivers in the world and plays a very important role in the life of communities living along the flow of the river. This river provides water to the locals staying in the nearby areas and also protects them from coastal flooding.

While experts have expressed happiness over this new discovery, they have also warned that the Thames River is facing the brunt of climate change.