Severe hepatitis among children: CDC says it may be adenovirus but investigating 'other factors' 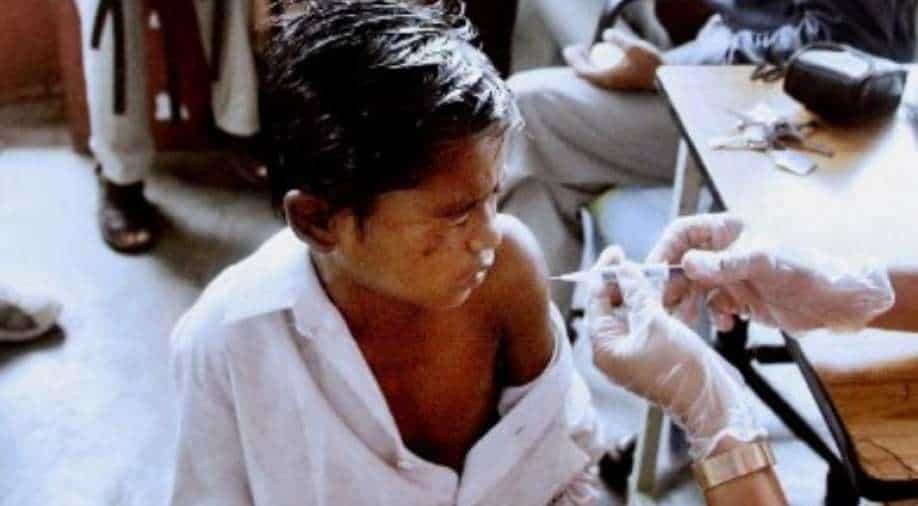 According to WHO, the vast majority of children who were not vaccinated, therefore any link to Covid-19 vaccinations has been ruled out. Photograph:( AFP )

After the World Health Organisation(WHO) said the severe hepatitis cases among children worldwide might be linked to adenovirus, the US CDC informed nine children in Alabama were identified with the disease in February.

"Adenovirus was detected in whole blood specimens from all patients by real-time PCR testing," the CDC said

"At this time, we believe adenovirus may be the cause for these reported cases, but other potential environmental and situational factors are still being investigated," the CDC said in a statement.

Also Read in Pics:  Mysterious liver disease impact kids worldwide: Here are leading theories. Is there any link to Covid?

Watch: US plans to ban Methanol cigarettes to reduce disease and death

"Adenovirus type 41 is not usually known as a cause of hepatitis in otherwise healthy children, and no known epidemiological link or common exposures among these children has been found,” the health agency added.

CDC said the children did not suffer from hepatitis viruses A, B, and C including COVID-19.

The CDC said monitoring the situation closely to understand the "possible cause of illness and identify potential efforts to prevent or mitigate illness."

Enhanced surveillance is underway in coordination with jurisdictional public health partners, it added while informing that clinicians have been asked to report cases of pediatric hepatitis.