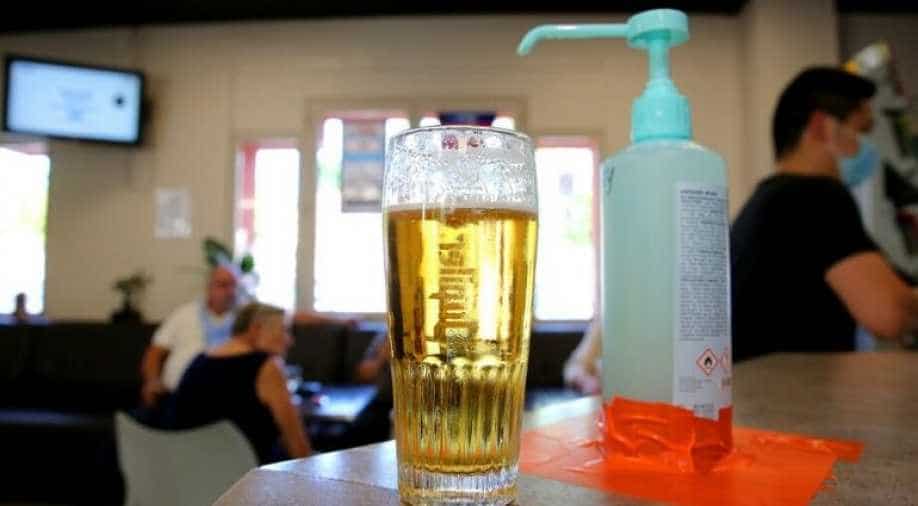 As many as seven people died in Russia and two remain in a coma after they consumed hand sanitiser reportedly when they ran out of alcohol in a party.

Russian investigators on Saturday said nine people had fallen violently ill in the village of Tomtor in Yakutia after they consumed diluted hand sanitiser.

They also said that they discovered an unlabelled five-litre canister at the scene and its contents revealed that it contained 69 per cent methanol.

LADBible said that the nine people consumed the alcohol after their stock of alcohol emptied.

Doctors are currently trying to save the lives of two people who are in a coma and put under ventilator: a 48-year-old woman and a 32-year-old man.

A criminal case has been lodged for the "infliction of death by negligence".

Yakutia on Sunday banned the sale of the methanol-based hand sanitiser after the incident.

In Russia's poorer areas, intake of alcohol substitutes for its cheaper rates is common and in a similar incident in 2016, 78 people died in Siberia's Irkutsk region after they consumed a hawthorn-infused bath lotion.