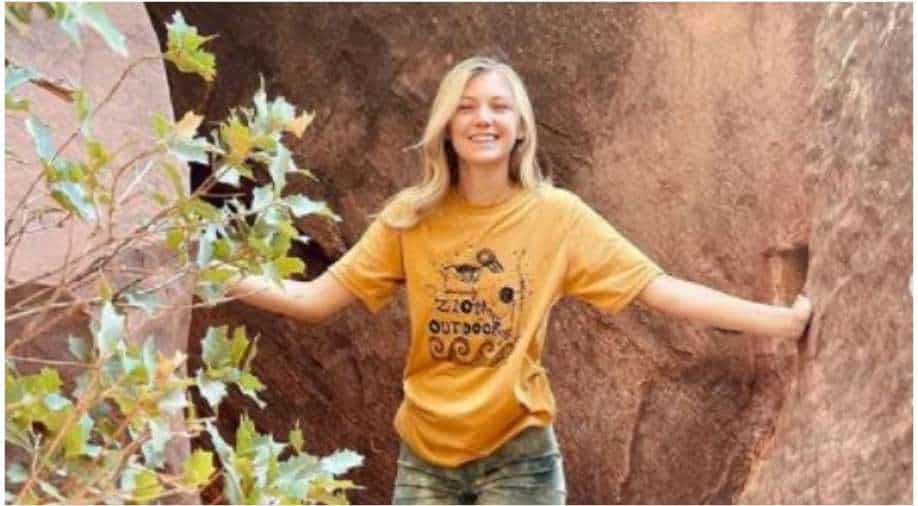 Gabby Petito was on a cross-country trip with her boyfriend Brain Laundrie when she went missing. Laundrie came home without her on September 1

The Federal Bureau of Investigation (FBI) said on Sunday (local time) that search of a national park in Wyoming has yielded human remains "consistent" with missing 22-year-old Gabby Petito. However, no formal identification has been made yet. Petito had gone missing during months-long cross-country trip with her boyfriend Brian Laundrie who came home without her on September 1. 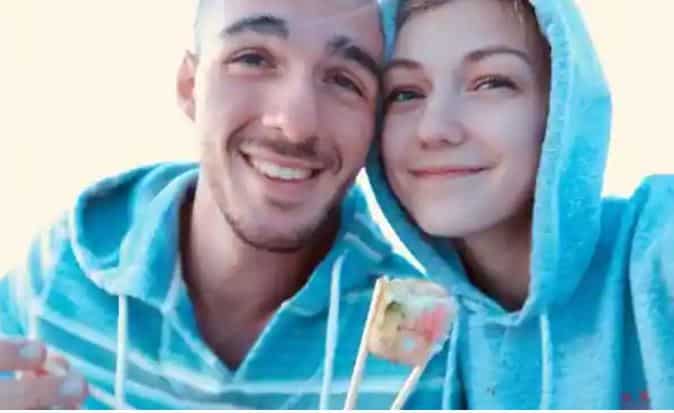 "Earlier today human remains were discovered consistent with Gabrielle Petito," FBI spokesman Charles Jones said. "Full forensic identification has not been completed to confirm 100% that we found Gabby, but her family has been notified of this discovery."

Jones said the cause of death was yet to be determined.

Petito and Laundrie, 23, left New York in June on their road trip, heading west in a white van planning to visiting national parks along the way and documenting the trip on social media.

Petito was in touch with her family but appeared to abruptly stop communication in last week of August. She posted her last photo on August 25 Her family believes she was headed to Grand Teton National Park in Wyoming when they last heard from her.

Laundrie, who lived with Petito in North Port, roughly 70 miles (110 miles) south of St. Petersburg on Florida's west coast, has refused to speak with investigators.

His family told police on Friday that they had not seen him in three days. Florida police and FBI agents spent the weekend combing a nearby forest area for him.