Scientist who discovered Ebola warns of deadlier diseases in the future 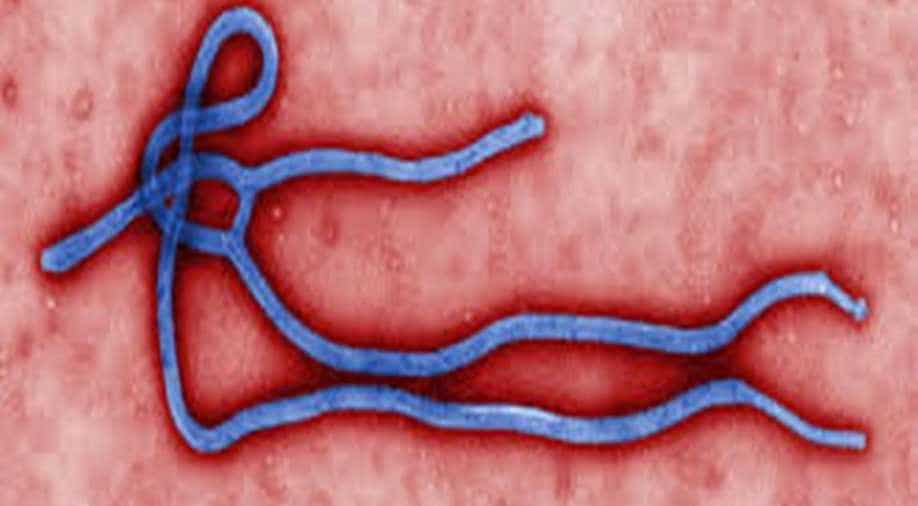 Professor Jean-Jacques Muyembe Tamfum, who helped discover ebola in 1976 claims that an unknown number of viruses, many of which could be way more fatal than the ongoing COVID-19 could emerge across the world, starting from Africa’s tropical rainforest

A new strain of coronavirus first spotted in the United Kingdom has sent panic shockwaves across the world, with many countries halting travel to and from the country. It is reminiscent of the pilot stages of COVID-19, when governments were scrambling to isolate infected people while tracing their whereabouts.

Now, the scientist who discovered the deadly ebola disease is warning of more viruses to emerge in the near future, which may hamper your post-pandemic plans.

Professor Jean-Jacques Muyembe Tamfum, who helped discover ebola in 1976 claims that an unknown number of viruses, many of which could be way more fatal than the ongoing COVID-19 could emerge across the world, starting from Africa’s tropical rainforests.

In pics: The truth about coronavirus vaccines - 8 myths busted!

In conversation with CNN, Tamfum warned how we are living in a world “where new pathogens will come out”. Tamfum has been on the hunt for more deadly pathogens since discovering the deadly ebola.

"And that's what constitutes a threat for humanity”, he told CNN while referring to the potential spread of diseases from animals to humans.

When ebola was first discovered, Muyembe was on the front lines taking blood samples of victims. Ebola is a very deadly disease which causes haemorrhages and has a very high fatality rate. In the beginning of its spread, it had killed 88 per cent of those who were infected, along with 80 per cent staff of a hospital where the disease was first discovered - Yambuku Mission Hospital.

Once the samples were transported to Europe and the US, the scientists discovered a worm-shaped virus. It came to be known as “ebola” because of a river nearby which had this name, and was also known as Zaire.

While historically Africa has depended on the West for laboratory based work. Now, the West must rely on Africa to wade off potential pandemics which threaten humanity. And if those viruses turn out to be as deadly as ebola, it could cause an unprecedented loss of life.

Muyembe told CNN that zoonotic diseases, which jump from animals to humans are expected to show up in the near future.

From HIV, to SARS, to COVID-19 - all such diseases emerged in animals, then spread like the plague amongst human. The scientist warned of more such diseases to come, saying “Yes, yes, I think so”, while suggesting that those could be worse than COVID-19.