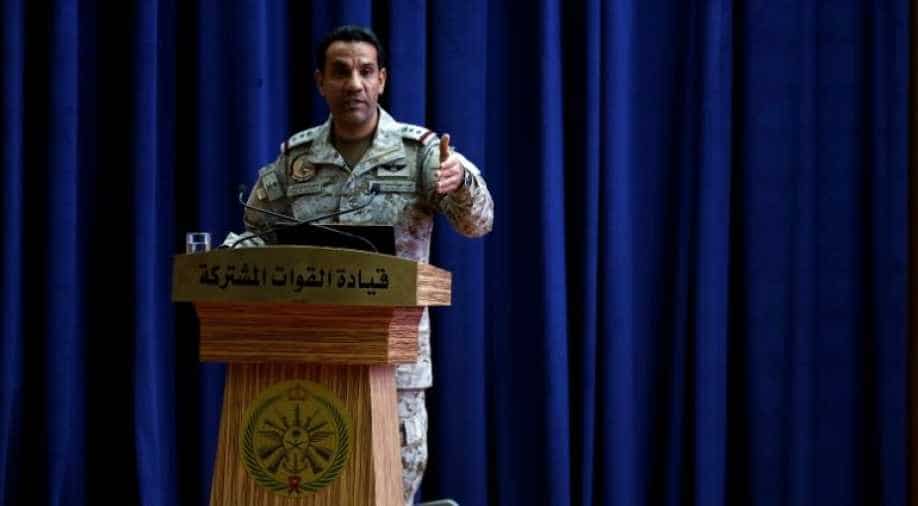 The Houthis' Al-Masirah TV said three ships had been seized near Uqban island, including one belongs to Saudi Arabia, and taken to the Yemeni port of Salif

The Saudi-led coalition fighting the Iran-aligned Houthi movement in Yemen said on Monday the Houthis had seized a vessel towing a South Korean drilling rig at the southern end of the Red Sea.

The vessel was seized late on Sunday by armed Houthis, Coalition spokesman Colonel Turki al-Malki said in a statement carried by Saudi state media. He did not say how many crew members were onboard the ship.

South Korea said two of its vessels were captured, a tug boat and a sand dredger, each of which had one South Korean national was on board.

Four other crew members of unknown nationalities were also on board, the South Korean foreign ministry said in a statement.

Another 10 foreign nationals were onboard a towing vessel that belongs to Saudi Arabia which was seized along with the two South Korean vessels, the South Korean ministry said.

A South Korean navy ship that has been conducting anti-piracy operations in the Arabian Sea near Oman has been ordered to deploy to the area where the vessels were seized, the ministry said.

Mohammed Ali al-Houthi, a senior Houthi official told Reuters the group's forces had seized a "suspect vessel" in the Red Sea and said the crew were being treated well.

"Yemeni coast guards ... are checking to see whether (the ship) belongs to the countries of aggression or to South Korea, in which case it will be released after completing legal procedures," he said.

The Houthis' Al-Masirah TV said three ships had been seized near Uqban island, including one belongs to Saudi Arabia, and taken to the Yemeni port of Salif.

The coalition spokesman said the seizure of the ship was a "terrorist operation" that posed a threat to the freedom of international navigation and world trade.

The Saudi-led alliance intervened in Yemen in March 2015 against the Houthis after the group ousted the internationally recognised government from power in the capital Sanaa.

Houthi forces have been driven away from most of Yemen's coast over the course of the conflict but still hold Hodeidah, the country's biggest Red Sea port and base of the group's navy.

The Houthis have in the past targeted vessels off Yemen, which lies on one side of the Bab al-Mandeb strait at the southern mouth of the Red Sea, one of the world's most heavily travelled oil tanker routes.