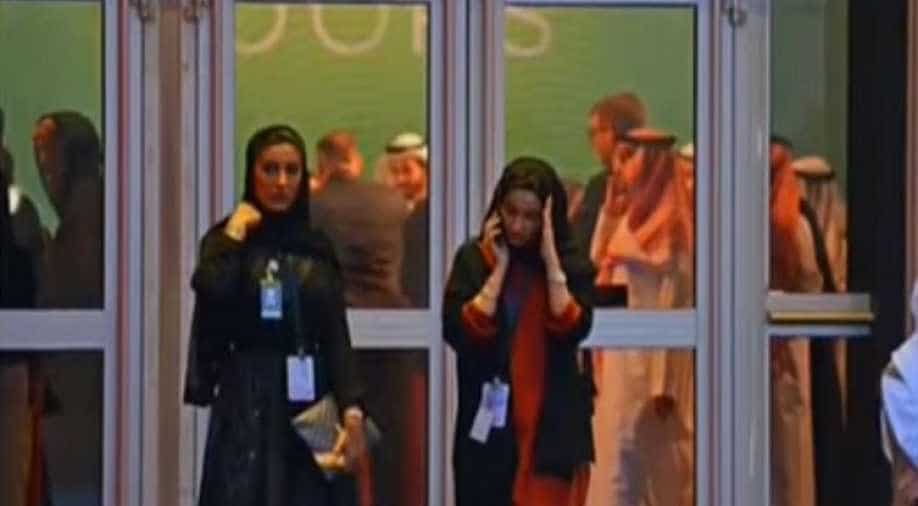 Saudi Arabia has arrested more than 200 people for violating 'public decency' in the first such crackdown since the ultra-conservative kingdom began easing social regulations.

Over 200 people have arrested in Saudi Arabia for violating 'public decency' in a first such crackdown after easing many social restrictions.

Another 88 people were arrested after women complained of harassment in on social media in MDL Beast music festival in Riyadh.

Riyadh police also said on Twitter that 'inappropriate clothing' were the other violations that caused the arrest.

The police also imposed penalties on those who broke the rules.

Thousands of fans participated in the MDL Beast music event that organisers regarded as the biggest in the country.

The latest crackdown is the very first since de facto ruler Crown Prince Mohammed bin Salman began easing social curbs, lifting decades-long bans on cinemas and allowing women to drive. The steps were welcomed by many Saudis, two-thirds of which are under 30.

However, the kingdom said in September that anybody who violates public decency, incuding wearing immodest clothing and public displays of affection would be penalised.

A website launched by the tourism authority released an instruction which read that men and women must avoid "tight-fitting clothing" or clothes with "profane language or images".

"Women should cover shoulders and knees in public," it added.