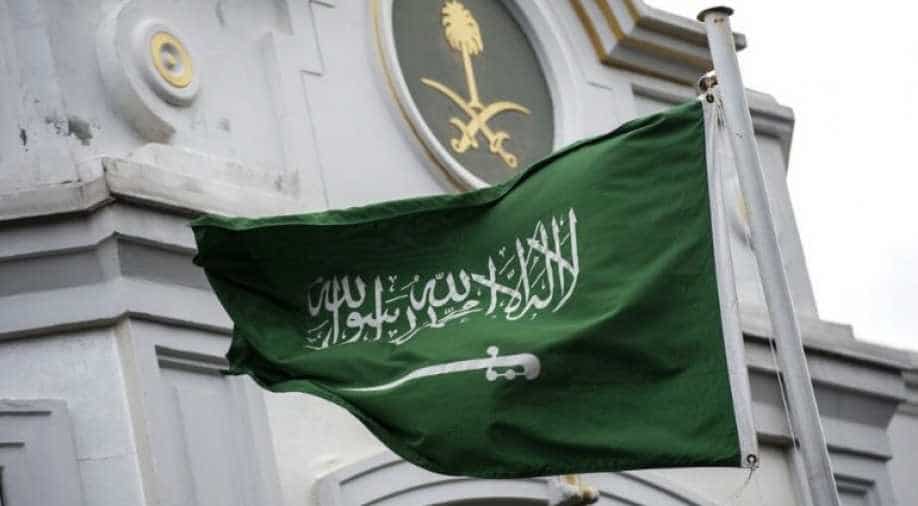 Prisoners of Conscience, a Saudi group that tracks political prisoners, put the number of people detained at 10

Saudi Arabia has detained at least nine academics, writers and activists, campaigners said Monday, the latest in a series of crackdowns on intellectuals over the past two years.

The detention of liberals, in the midst of a much-hyped liberalisation drive, underscores what observers call increasing repression and authoritarianism under Crown Prince Mohammed bin Salman's de facto rule as he consolidates his grip on power.

In a sweeping crackdown that began on November 16, authorities raided the homes of nine journalists, bloggers and activists across multiple cities, including Riyadh, Jeddah and Hail, and seized their laptops and mobiles, rights group ALQST said.

"Saudi authorities have carried out a new wave of arrests of journalists and activists, women and men, over the past few days, in a continuation of their previous crackdowns on civil society," ALQST said in a statement.

"At the same time, the authorities have stepped up their harassment of existing prisoners of conscience by means of continued torture, sexual harassment and other kinds of abuse."

Prisoners of Conscience, a Saudi group that tracks political prisoners, put the number of people detained at 10.

The charges against them were unclear and there was no immediate comment from Saudi authorities.

Prisoners of Conscience said writer Suleiman al-Nasser was among those detained on "the grounds of his intellectual opinions", as was blogger Fuad al-Farhan for his "intellectual activities".

Many of those held had given up writing or maintained a low public profile amid Prince Mohammed's widening crackdown on dissent that has seen dozens of activists, businessmen and clerics arrested since 2017.

Saudi Arabia, which has taken over the G-20 presidency as it prepares to host the gathering next year, has faced intense global criticism since the brutal murder of journalist Jamal Khashoggi inside the Saudi consulate in Istanbul in October 2018.

The killing sparked unprecedented scrutiny of the kingdom's human rights record, including its crackdown on women activists, many of whom have accused interrogators of sexual harassment and torture. Saudi prosecutors deny the accusations.

Riyadh has faced pressure from Western governments to release the women, most of whom were detained in summer last year in a wide-ranging crackdown just before the historic lifting of a decades-long ban on female motorists.

In April this year, Saudi Arabia mounted a fresh crackdown that sent shock waves through the kingdom.

Authorities arrested at least nine writers and academics, including two US citizens, in what appeared to be a targeted crackdown on supporters of the detained women activists, campaigners said.

Such arbitrary crackdowns are amplifying public fears as aggressive hyper-nationalism takes root that promotes veneration of the kingdom's rulers.

Prince Mohammed has eased social restrictions in the conservative kingdom, allowing mixed-gender concerts and sporting extravaganzas as he seeks to open up the country to foreign tourists while curtailing the freedom of expression.