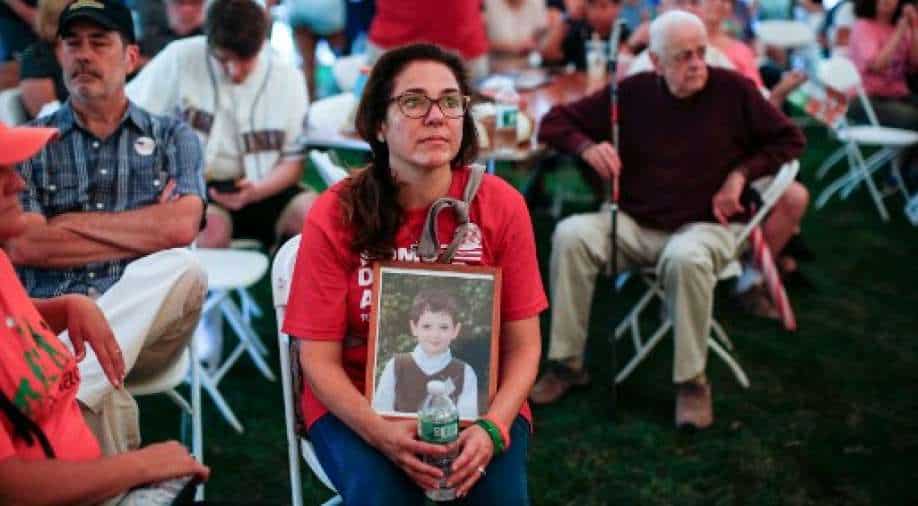 The families of the gunmaker reached a settlement as Remington said it will be releasing all material linked to the shooting.

Remington arms company said it will be playing $73 million to families of those killed in the Sandy Hook elementary school massacre in 2012.

A gunman Adam Lanza had killed his mother and then shot twenty-six students and six other adults in Newtown, Connecticut with a Remington Bushmaster AR-15 rifle.

The families of the gunmaker reached a settlement as Remington said it will be releasing all material linked to the shooting. The settlement amount will be reportedly paid through insurance policies after nine families had sued in 2014.

The families were able to fix the blame on the gunmaker after a lengtly court battle despite US law which protests gunmakers. The families said Remington's marketing of the rifle had contributed to the December 12, 2012, mass killing.

"An AR-15, a combat weapon, this is the AR-15 on the floor of the first grade classroom, was used not by a highly trained soldier, but by a deeply troubled kid, not on a battlefield abroad, but in an elementary school at home," lawyer Josh Koskoff representing the family said.

US President Joe Biden said it begins "the necessary work of holding gun manufacturers accountable" while adding that "manufacturers and dealers must either change their business models or bear the financial cost of their complicity."

Also Read: 2 cops, one student killed in separate US shootings

The mother of the attacker had brought the semi-automatic rifle two years before her son went on a killing spree. Lanza killed himself after the shooting.

In the lawsuit, the families alleged the arms company knowingly marketed a military-grade weapon for civilian use which ultimately led to deaths at Sandy Hook school.

The AR-15 rifle was also used by an attacker during the mass shooting in Las Vegas in 2017 killing 58 and in the Parkland shooting four years ago in which 17 people were killed. Remington has since filed for bankruptcy.