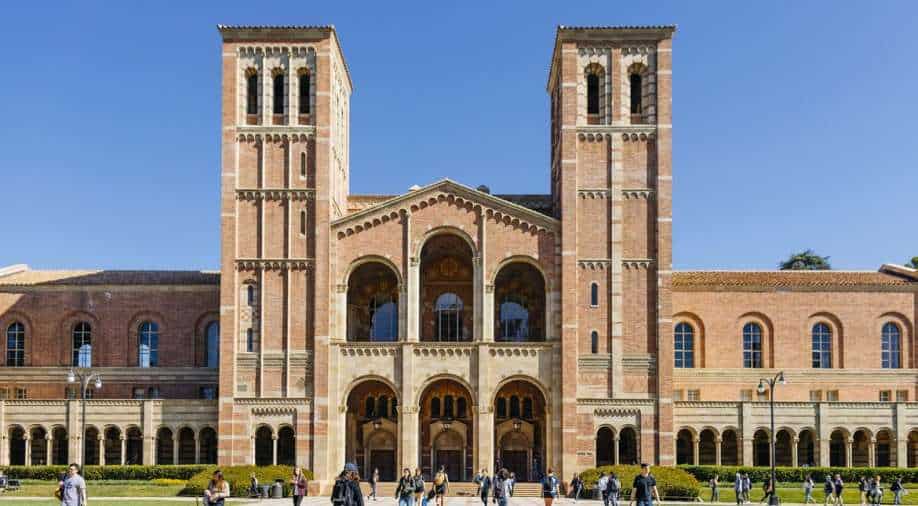 The 31-year-old man had worked at UCLA till last year. He was put on leave after complaints from students that he had sent pornography videos to them.

A major university in the United States has shifted to online classes after a former professor threatened mass shooting on the campus.

The administration of UCLA in Los Angeles has told its 44,500 students that the studies would henceforth be conducted remotely.

The latest directive came following the arrest of former philosophy lecturer Matthew Harris on Tuesday who posted over 300 threatening videos on YouTube, and then sent an 800-page manifesto to staff threatening mass shooting.

The 31-year-old man had worked at UCLA till last year. He was put on leave after complaints from students that he had sent pornography videos to them.

"The level of violence that we saw in the manifesto was obviously so alarming. We have not made connections yet across states, and that's why we have federal partners looking at this as well. But I can tell you it's very violent, very disturbing."

Mass shootings, particularly in schools, shopping malls and places of worship, are a recurring problem in the United States that successive governments have failed to curb.

Despite a majority of the US public being in favour of stricter gun control rules, attempts to limit access to firearms are regularly stymied by a powerful gun lobby, which cites a constitutional right to bear arms.

Gun violence claimed more than 44,000 lives in 2021, including suicides, according to the Gun Violence Archive, reported AFP.