Sandeep Mathrani set to take over as WeWork CEO this month 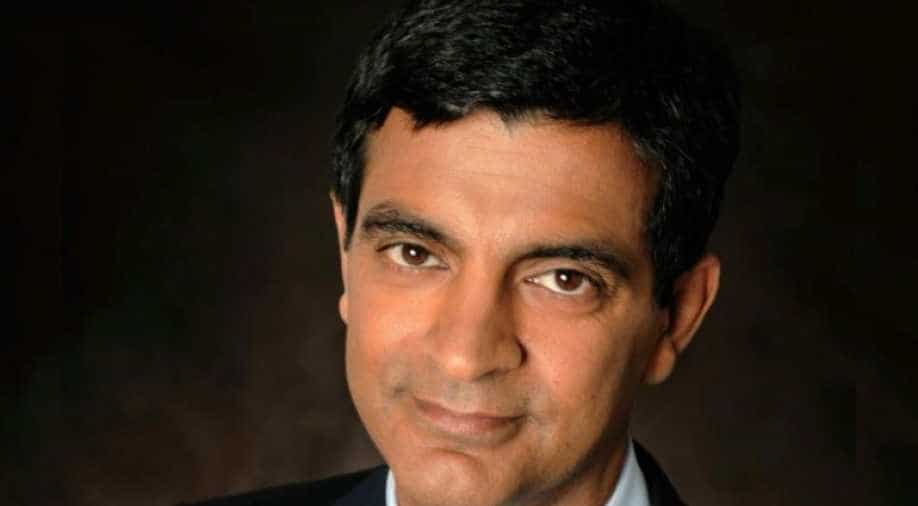 The co-CEOs Gunningham and Minson are expected to stay on-board the company roster for some more time, as WeWork undergoes a major transition.

The new CEO was appointed internally, ie, without an external executive search firm getting involved in the process. Reports say that a couple of search firms were considered initially but dropped. 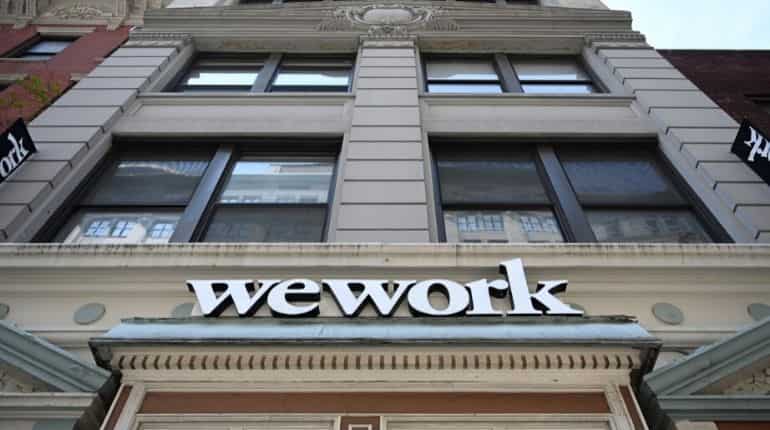 Mathrani previously served as the chief executive of Brookfield Properties' retail group, before which he served as an executive at real estate firms like Vornado Realty Trust.

In early December, Brookfield had announced the departure of Mathrani, with January 31 as his last day.

WeWork co-founder Adam Neumann left the company in November after drawing criticism for his management style.

According to Reuters, WeWork’s IPO was removed last year and the company recorded a steep decrease in valuation, to less than $8 billion from $47 billion.

Staying fit in the time of a killer pandemic!