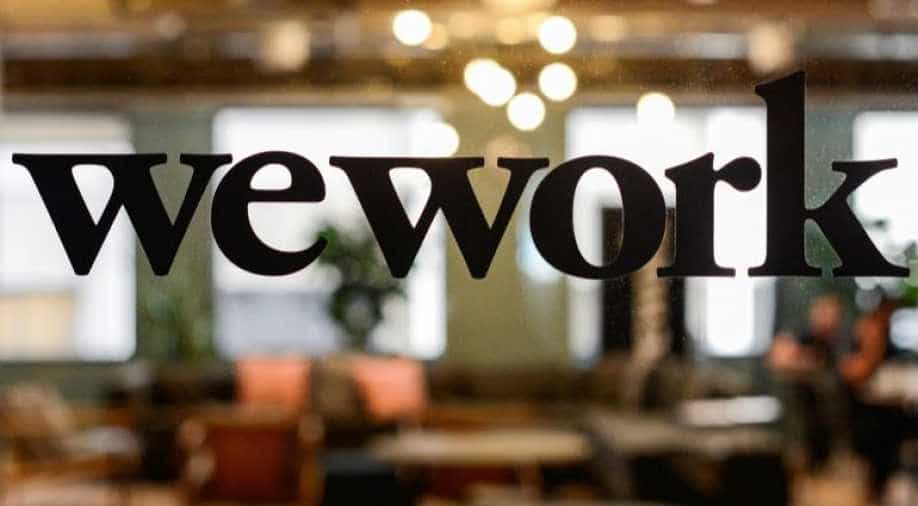 One option is to use some of SoftBank's 26 per cent stake in Chinese e-commerce major Alibaba Group Holding Ltd as collateral, the people said

The Japanese technology conglomerate is now likely to enter the new year without the WeWork financing in place, the people said, adding the banks are also concerned about the risks involved in rescuing the US office-sharing startup.

One option is to use some of SoftBank's 26 per cent stake in Chinese e-commerce major Alibaba Group Holding Ltd as collateral, the people said.

"SoftBank is an important client so we want to do everything we can to help, but we have to consider our credit risk," said a senior banker.

The talks illustrate the difficulty SoftBank poses for Japan's banks. Founder Masayoshi Son's tech juggernaut has long been a lucrative source of corporate lending in the world's third-largest economy, where banks typically have to lend at ultra-low interest rates given years of deflation.

Another option to spread the risk is a syndicated loan, Yoshizawa said, adding this would be time-consuming potentially delaying financing.

SoftBank in October said it would launch a $9.5 billion bailout of WeWork after the cancellation of the startup's initial public offering due to investor concerns over its corporate governance and co-founder Adam Neumann's hard-partying ways.

Son has said he turned a blind eye to Neumann's management, but that the company is still a solid business.

SoftBank has 5.5 trillion yen ($50.28 billion) in outstanding bonds and another 4 trillion yen in bank loans, Refinitiv data showed. Its weighted average cost of debt is 3.7 per cent , the seventh-highest among all companies on the Nikkei 225 Stock Average.

Moody's calculations showed the conglomerate's interest coverage ratio is 1.3, meaning group income is enough to service its debt, with some leftover.