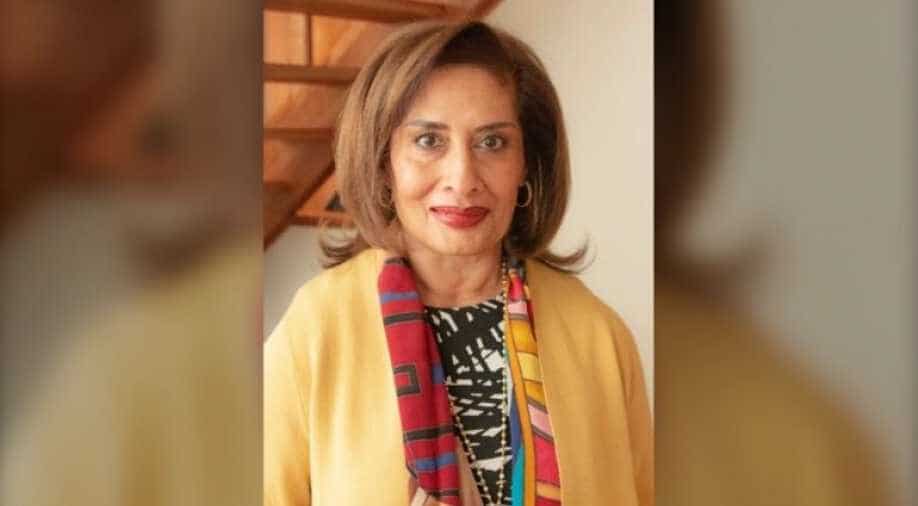 Salma Lakhani is a long time community advocate, a successful business owner and has dedicated her life in helping those in need.

Edmonton businesswoman Salma Lakhani has become the first Muslim woman in Canada to be named as the lieutenant governor.

In a news release, Canadian Prime Minister Justin Trudeau announced the appointment saying, ''Salma is devoted to supporting people in her community, from new immigrants and young people, to women and families."

"As lieutenant-governor of Alberta, I know she will serve the people of her province and our country well, and continue to be a source of inspiration for all Canadians." he added.

After Trudeau's announcement, Mayor Don Iveson tweeted ''Alberta will be very lucky to have your leadership, your Honour.''

Congratulations to #Edmonton’s own Salma Lakhani on her appointment as the new Lieutenant Governor! #Alberta will be very lucky to have your graceful leadership, your Honour!https://t.co/oDXQZFriv9#yegcc #YEG

Salma Lakhani is a long time community advocate, a successful business owner and has dedicated her life in helping those in need.

According to a statement released by the Trudeau's office "through her work to advance education, health care, women's empowerment, human rights, and support for new immigrants, she continues to be a champion of diversity, pluralism, and inclusion."

Lakhani is the 19th viceregal for Alberta, making her the first Muslim-Canadian to hold the post, and the first person from Edmonton since Lois Hole.