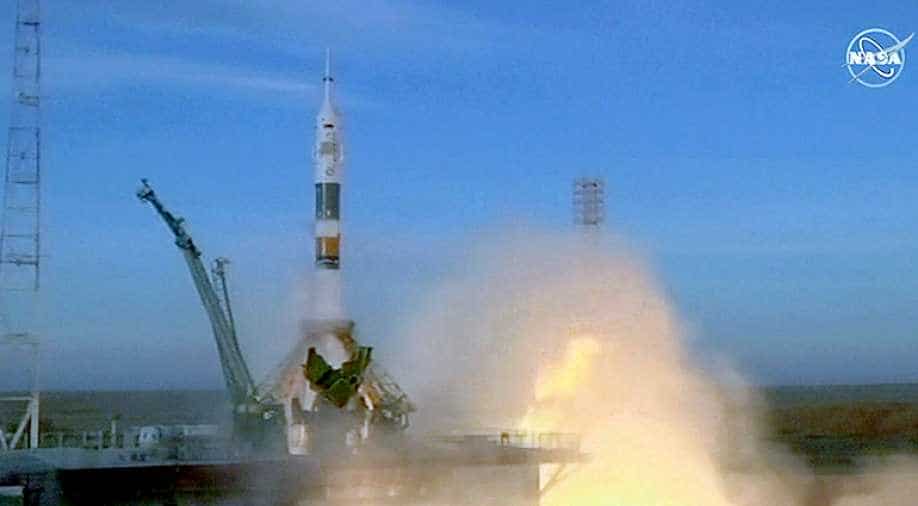 It is the first manned voyage to the ISS since the mission in October was aborted mid-air because of a rocket malfunction.
According to Russian investigators, the rocket failure was caused due to sensor damage.

#SoyuzMS11: T+08:48 min → third stage cut-off and separation of the Soyuz MS-11 spacecraft! Oleg Kononenko, @Astro_DavidS and @AstroAnnimal are on their way to the International @Space_Station.

Docking to ISS on December 3 at 17:36 UTC pic.twitter.com/cKyX3zpM3Y

Before the flight, US astronaut Anne Mcclain had said that she trusted the rocket.

"We trust our rocket. We're ready to fly. I think the space flight it's a hard task, it's a complicated task," she said, adding, "we know that systems will fail and so the importance is having redundant systems, and even twice redundant system."

"I think what we learned from the inside in October was how safe this rocket was," she said.

The ISS space laboratory has been orbiting the Earth since 1998.