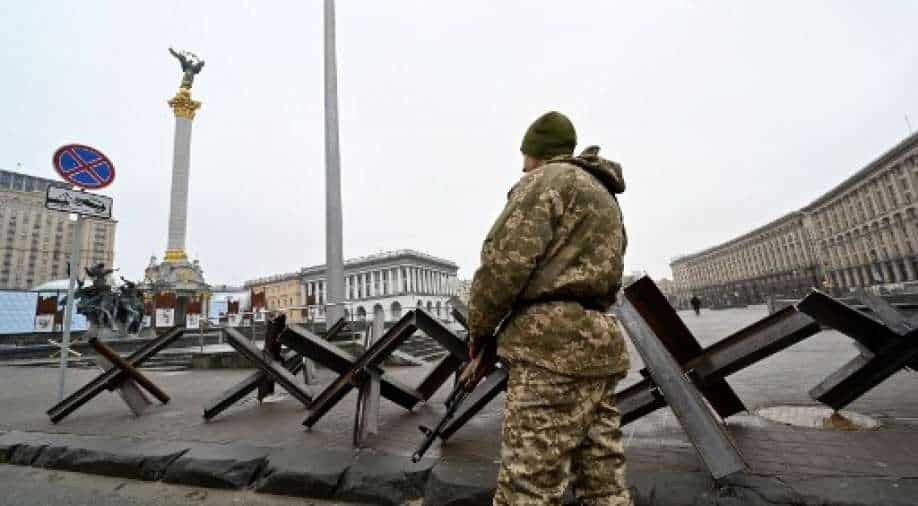 Initially, the Russian news channels followed Vladimir Putin’s lead in calling the war a “special operation in the Donbas."  However, with time some state-run channels started using references of a war

Russia's invasion of Ukraine has taken its extreme form. Several videos on social media show missiles being dropped at public places, killing civilians. As per Ukraine, over 5,000 Russian soldiers have been killed. However, Russian state television talkshows are describing these videos and reports of Russian soldiers killed as “fake."

Initially, the Russian news channels followed Vladimir Putin’s lead in calling the war a “special operation in the Donbas."  However, with time some state-run channels started using references of a war.

Russian MP Boris Chernyshev said, "There’s an enormous wave of information. People are showing fakes, they’re showing what are allegedly our dead soldiers. All of that needs to be stopped.”

“Mythbusting” is one of the adjustments that propaganda shows had to make. This was done as evidence of the growing destruction in cities such as Kharkiv and Kyiv made it extremely difficult.

On several TV debate shows, guests have started speaking openly about the government’s desire to take over Kyiv.

“It’s just a question of time before they surrender or they are destroyed,” said Igor Korotchenko, a hawkish military journalist.
“The fall of Kyiv is also a question of the coming three, four, five days, I don’t know exactly,” he added.

Meanwhile, reports claim Putin is planning to proclaim Victor Yanukovych as Ukraine's next president even as President Zelensky has vowed to keep fighting against Russia.

Former President Viktor Yanukovych had come to power in 2010 but was overthrown after violent protests hit the country in 2014. The demonstrations against the former president erupted after he refused to sign a trade deal with European Union (EU) as he sought closer ties with Russia.