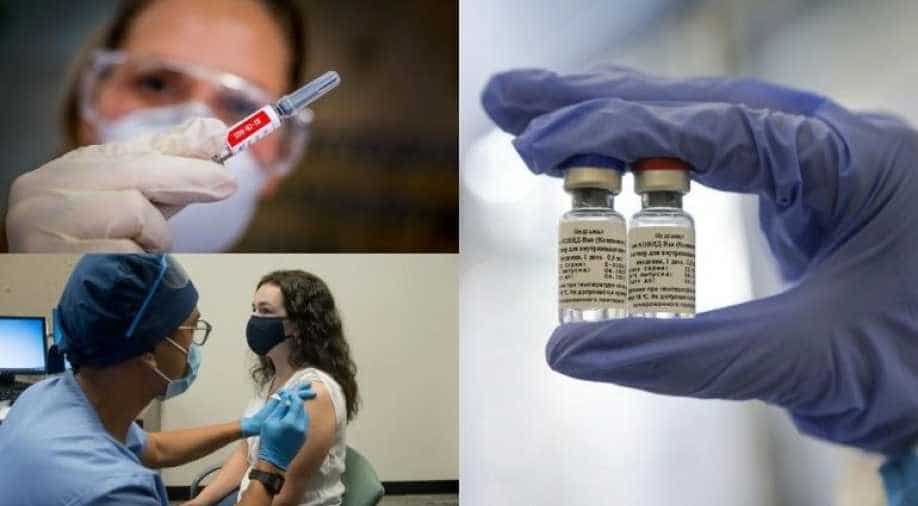 The measure comes after Russian Deputy Communications Minister Alexei Volin noted that journalists are a part of a 'high risk group' that are contracting the novel virus.

Russian journalists working for two state-owned media outlets are among the first to be offered the new Sputnik V COVID-19 vaccine outside of the framework of a clinical trial.

The measure comes after Russian Deputy Communications Minister Alexei Volin noted that journalists are a part of a ''high risk group'' that are contracting the novel virus.

Russia began vaccinating members of the general public seen at high risk of coronavirus infection earlier this month, while separately launching a large-scale trial. So far about 400 people have received the jabs under that scheme, the health ministry said this week.

With hundreds of potential COVID-19 vaccines in various stages of development around the world, Russia was the first country to license its vaccine for public use and alongside China has been deploying the shots before full efficacy trials are complete.

Two journalists at the state-run RIA news agency and two at the Russian state television holding company VGTRK, which operates Russia-1 and Russia-24 news channels, said they had been offered a COVID-19 shot on a voluntary basis.

The RIA news agency confirmed the inoculation program. "We granted employees who constantly work from the office (not remotely), at events, and in the field, the option to receive a Sputnik V vaccination," it said in a statement.

RIA did not say how many employees received the vaccine and VGTRK did not respond to a request for comment. Both companies employ hundreds of people.

At RIA and VGTRK headquarters in Moscow, media workers who spoke to Reuters said they had a basic medical check-up and coronavirus PCR and antibody tests.

In an interview, the chief scientist behind the vaccine's development said people vaccinated outside of a trial undergo a less rigorous medical examination, though they can submit additional health data via an online platform.

At the time of its registration, the vaccine had been tested officially on fewer than 100 volunteers as part of early-stage clinical trials. Late stage trials began last month, with the first volunteer of a 40,000-strong cohort vaccinated on September 9.