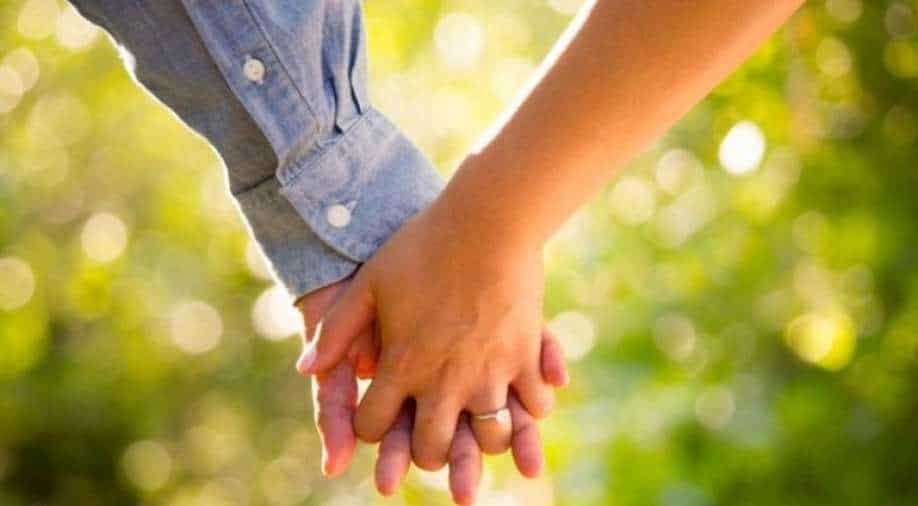 The Russian investigator was asked to look into the criminal and gather evidence against him. However, while the man was awaiting trial, Shukenova fell head over heels for her suspect

A Russian criminal investigator has come under investigation for falling in love with her target, who was being investigated by her for stealing cash from someone else’s bank account.

Madina Shukenova, a 24-year-old detective, had recently started working as a professional after completing her training in the specific academy. She started investigating Mikhail Serbin who had been accused of stealing money from her client’s bank account.

The Russian investigator was asked to look into the criminal and gather evidence against him. However, while the man was awaiting trial, Shukenova fell head over heels for her suspect.

As the love affair started, the Russian spy even gifted him a car, and that is what led to the affair getting caught. The romantic affair between the two was caught when Serbin, one day, was caught driving to Shukenova's house in the same car that she had gifted him.

The Omsk police department said that while the Russian investigator had requested to be transferred from this case, she had failed to notify her department about their developing romantic relationship with the 22-year-old. However, the department now confirms that Shukenova had infact entered a love relationship off-duty.

Shukenova is now under a criminal investigation for her actions as she has been alleged of misusing her authority and power to help a suspected criminal.

If convicted for the crime, Shukenova will be dismissed from her job and the related senior staff will also face disciplinary actions for not noticing the ongoing love affair during a current investigation.